Summary
When it came to fund-raising for the poorly nephew of a colleague, a group of West Midlands-based Openreach engineers went back to their childhoods for inspiration. They've been running a conker contest in their spare time to raise money for the nephew of their colleague, Jason Carrington, from Stafford, who needs expensive medical treatment. 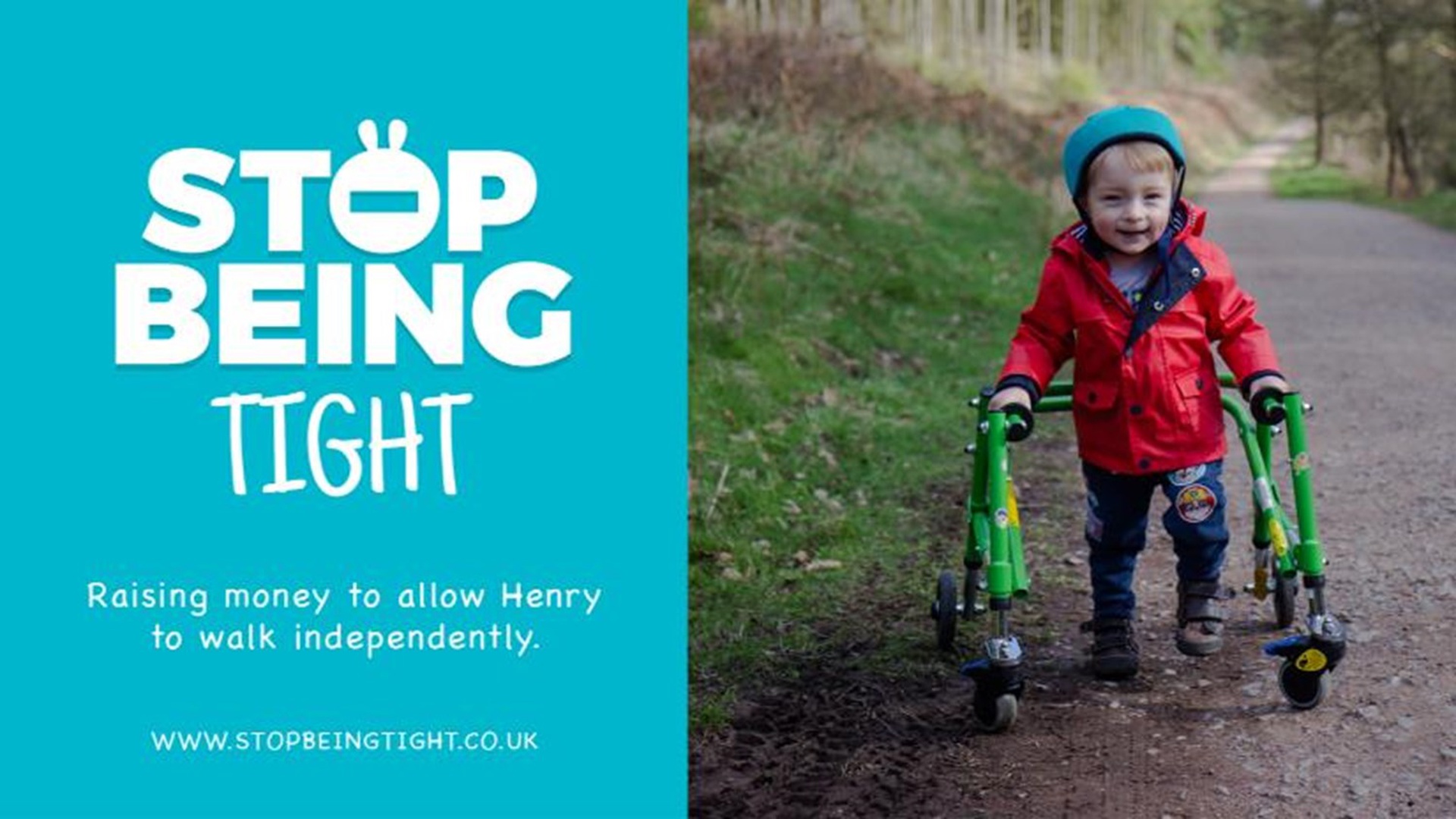 When it came to raising money for a colleague’s poorly nephew, you could be forgiven for thinking this group of Birmingham-based engineers were a bit nuts.

Around 80 Openreach employees, who are based at the city centre telephone exchange, in Station Street, arranged a traditional conker contest – but it was all for a great cause.

It was organised in their own time to raise money for the relative of a colleague, Jason Carrington. His nephew, Henry, aged three, from Stafford, needs special medical treatment, which could cost around £50,000.

Jason said: “Henry was born prematurely at 28 weeks in 2014, weighing just 2lbs 14oz. He was diagnosed with cerebral palsy when he was two. His condition is spastic diplegia, which causes co-ordination problems, and as a result he’s unable to stand or walk independently.

“We’re raising money so he can undergo an operation called selective Dorsal Rhizotomy, which will hopefully help Henry to walk unaided.”

Jason, from Stafford, joined Openreach – the business responsible for Britain’s largest telephone and broadband network - from the Army around three years ago.

He added: “I’ve been hugely touched by the support from colleagues at Openreach. The money raised will be added to funds from other events being organised by other family and friends.”

Gary Booth, an Openreach planning manager, who organised the conker contest, said: “When we heard about Henry’s situation, we were keen to do something positive to help. The conker competition proved such a hit, we think it might become an annual fund-raising event. It brought out the ‘kids’ in us; some people were very competitive, but that just added to the fun.”

So far the Openreach colleagues have raised £200 towards the appeal for Henry, with the total expected to rise as the competition reaches its exciting conclusion.

All Openreach news releases can be accessed on our web site.