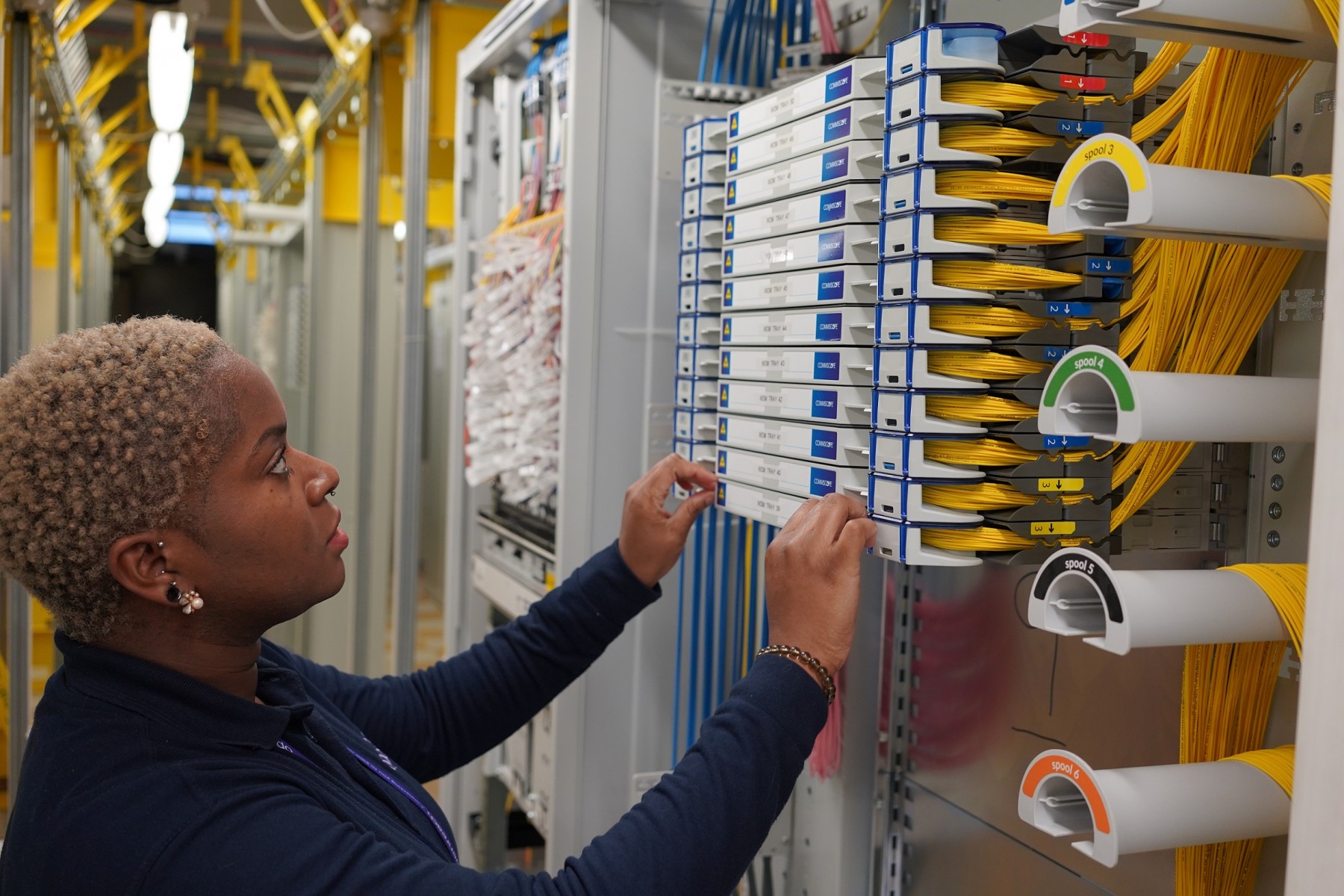 The UK’s broadband use increased even further during 2022, with more data being downloaded than ever before.

According to Openreach’s annual update, broadband traffic across the UK increased by around 2.5% during 2022 to 64,364 Petabytes[1] (PB) of data.

There are several factors that are believed to have contributed to the increase. These include live online streaming of football matches by Amazon Prime, people turning to the internet to engage with major events such as the Queen’s funeral, the Christmas holiday season, and an increase in gaming, particularly the popularity of Call of Duty.

The figures give the most comprehensive picture of UK broadband traffic, as they’re based on millions of homes and businesses using well-known providers such as BT, Sky, TalkTalk, Vodafone, and Zen.

On Sunday, December 11th, 2022, the UK experienced the busiest single day of internet usage on record, with 228.87 PB of data being transmitted across the network. That day, winter weather engulfed the UK, which may have prompted people to stay indoors and accelerate their Christmas preparations with online shopping and streaming of festive films and music.

The second busiest day was Boxing Day, as millions headed online to enjoy Christmas with friends and family, and Amazon Prime screened seven live football games, as the Premier League returned to our screens. Throughout the day, 228.73 PB of data was carried across the Openreach network.

It was a similar story the following day, Friday 27 December 2022, as Christmas celebrations continued across much of the UK, and two more live football matches were broadcast online. 225.34 PB of data was reported on this day.

Colin Lees, Openreach’s chief technology and information officer, is expecting a busy end to the year: “Our network has once again kept the country connected throughout 2022 as we’ve experienced some pretty momentous occasions and moments we’ll remember for the rest of our lives.

“The good news is that our network always stands up to the test. We have a team of experts working hard behind the scenes to make sure there’s enough capacity for every eventuality. They’re constantly looking out for what the next big broadband traffic day could be, whether that be live sports, new film releases on Netflix or a major gaming patch.”

Key findings for 2022 broadband use across the Openreach network include:

Openreach has already made Full Fibre broadband available to more than 9 million homes and businesses across the UK, as part of an overall plan to reach 25 million UK premises by the end of 2026.

Customers can check if the build has reached their area yet or what the latest plans are at openreach.com. Those who’re able to order a full fibre service will need to contact their service provider to request an upgrade.

[1] One Petabyte equals one million Gigabytes and on average a 4K quality movie stream uses about 7.2 GB gigabits per hour.