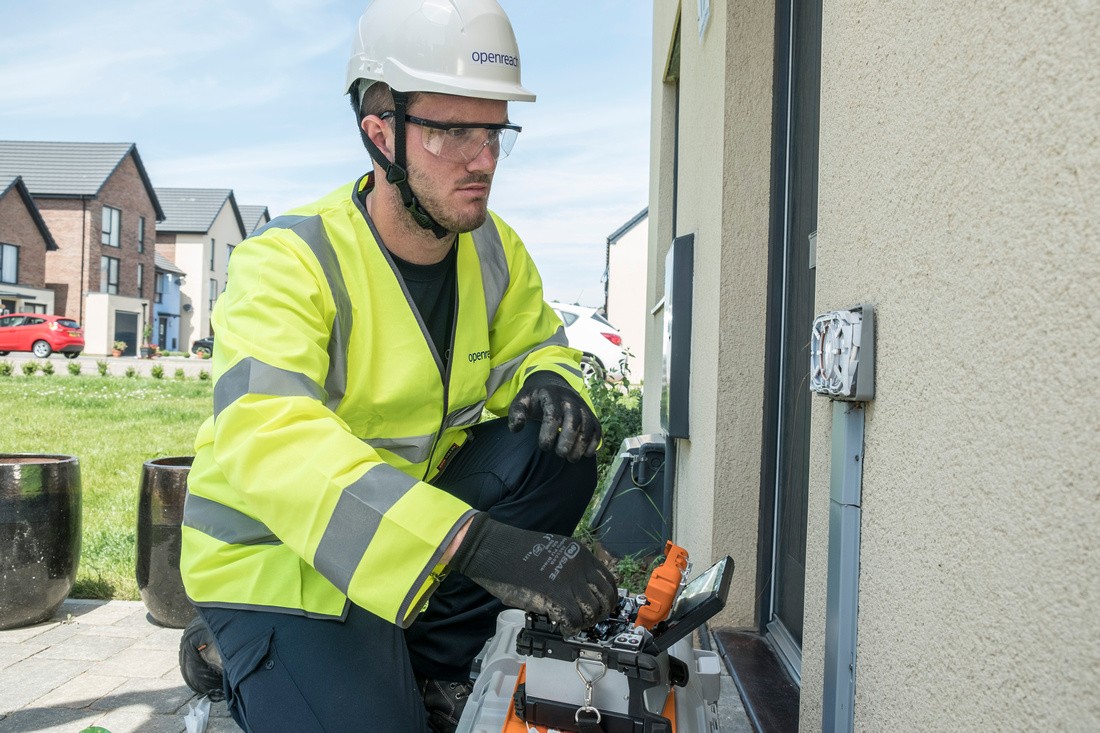 An increase in abuse directed at Openreach engineers, largely due to a mistaken belief they’re working on 5G, is hampering essential work to keep the Midlands connected.

Openreach is the UK’s largest phone and broadband network – used by customers of BT, Sky, Plusnet, TalkTalk and many more - and plays a leading role in connecting the region’s essential public services including GP surgeries, pharmacies, emergency services, and food distribution outlets.

But recently, there has been an increase in incidents across the UK involving engineers, of which there are around 4,000 in the region, being subjected to mindless verbal abuse and intimidation linked to a bogus 5G theory.

The vast majority of these relate to theories circulating on social media channels that 5G is responsible for the coronavirus crisis. Mobile phone masts across the country have also been targeted in arson attacks as conspiracists claim the electromagnetic waves of the network have somehow induced the pandemic.

Some local examples include:

Across the UK, dozens of engineers have been intimidated, including having bottles of water thrown at them, threatened with physical harm, warnings that the Openreach network will be damaged, a huge amount of verbal abuse, including pretending to shoot at them with a gun hand gesture.

Kasam Hussain, Openreach’s regional partnership director for the Midlands, said: “These recent attacks on our engineers, here and elsewhere in the UK, is not only deeply concerning but totally misjudged. They’re playing a vital role in connecting crucial public services, vulnerable customers and millions of friends, families and businesses. They are not working on installing 5G.

“Our engineers are designated key workers and closely following government guidance in terms of social distancing. At this time, they’re primarily focussed on the build, repair and maintenance of connections that support critical national infrastructure.

“This work includes the NHS – where our engineers have been installing and upgrading phone and broadband services in support of the new Nightingale hospitals.”

Openreach engineers receive guidance and support in how to respond to any threats by members of the public where they feel unsafe and all incidents are reported to both an internal security team and the Police if necessary.

As designated key workers, engineers are still carrying out nationally critical work, building new full fibre networks out in the street, but they won’t be entering customer’s homes unless there is a vulnerable customer without service.

All of this important work is helping to keep the Openreach’s broadband network running smoothly. Since the stay at home restrictions were introduced, we’ve seen an increase of around 25 per cent in internet usage across Midlands.

This increase is mainly during daytime hours as more people are working from home and home schooling.