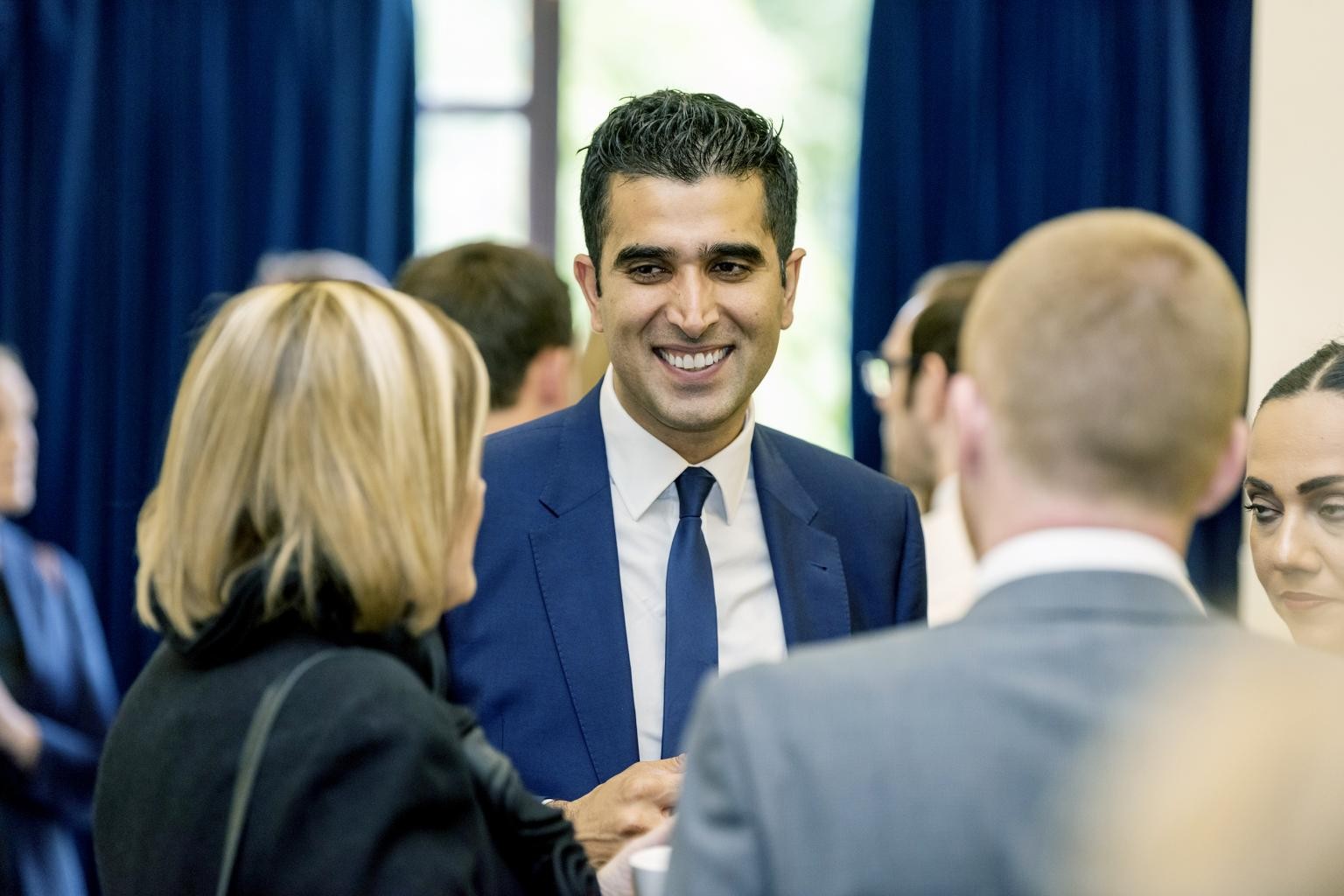 He’ll be working closely with policymakers, council representatives and business leaders from across the region as Openreach ramps up work to make “full fibre” Fibre to the Premises (FTTP) broadband available.

Across the Midlands, the company’s role extends way beyond making faster broadband speeds available with more than 4,000 Openreach people living and working here, and 360 new fibre engineers being recruited this year alone in support of the FTTP build. Birmingham is also one of a handful of locations where Openreach is trialling electric vehicles in a bid to drive down the company’s carbon footprint.

This week, Kasam is telling his story of a journey that’s taken him from graduate, to managing broadband partnerships in Cambridgeshire, Leicestershire and Staffordshire, right through to his new role as Regional Partnership Director.

Kasam said: “I’m really looking forward to being the link between the many exciting things that Openreach does and our partners across the region. We work closely with a lot of the councils already through our work to make superfast broadband available, something I’ve been heavily involved with for the last six years, and I look forward to extending those relationships even further, as well as making new ones.

“The future is really exciting with a number of Midlands areas – Birmingham, Bromsgrove, Coventry, Derby, Lichfield, Northampton, Nottingham, Royal Sutton Coldfield and Solihull - already announced as being at the forefront of our full fibre build. As a company, we’re also investing a huge amount of time and effort to find ways of making it easier and less disruptive to work in rural areas.

“I joined the company as a graduate in 2006 and at the time I would never have imagined learning and doing all of the things I have done so far. I worked in London during my early years, but in 2013 I was able to come ‘home’ to the Midlands and manage a number of our council partnerships rolling out superfast broadband.”

“It has been great working with our partners and stakeholders to extend the reach of superfast broadband to more than 97 per cent of homes and businesses.”

Research published in October showed that connecting everyone to ‘full fibre’ broadband by 2025 would create a £4.5 billion (West Midlands) and £3.5 billion (East Midlands) boost to the region’s economy.

Find out more about Openreach at openreach.co.uk