Summary
• First eight cities named as build accelerates from 2018 to cover urban and rural communities • Sets course to reach 10m homes and businesses by mid-2020s with the right conditions • Plans to recruit and train 3,000 field engineers in 2018 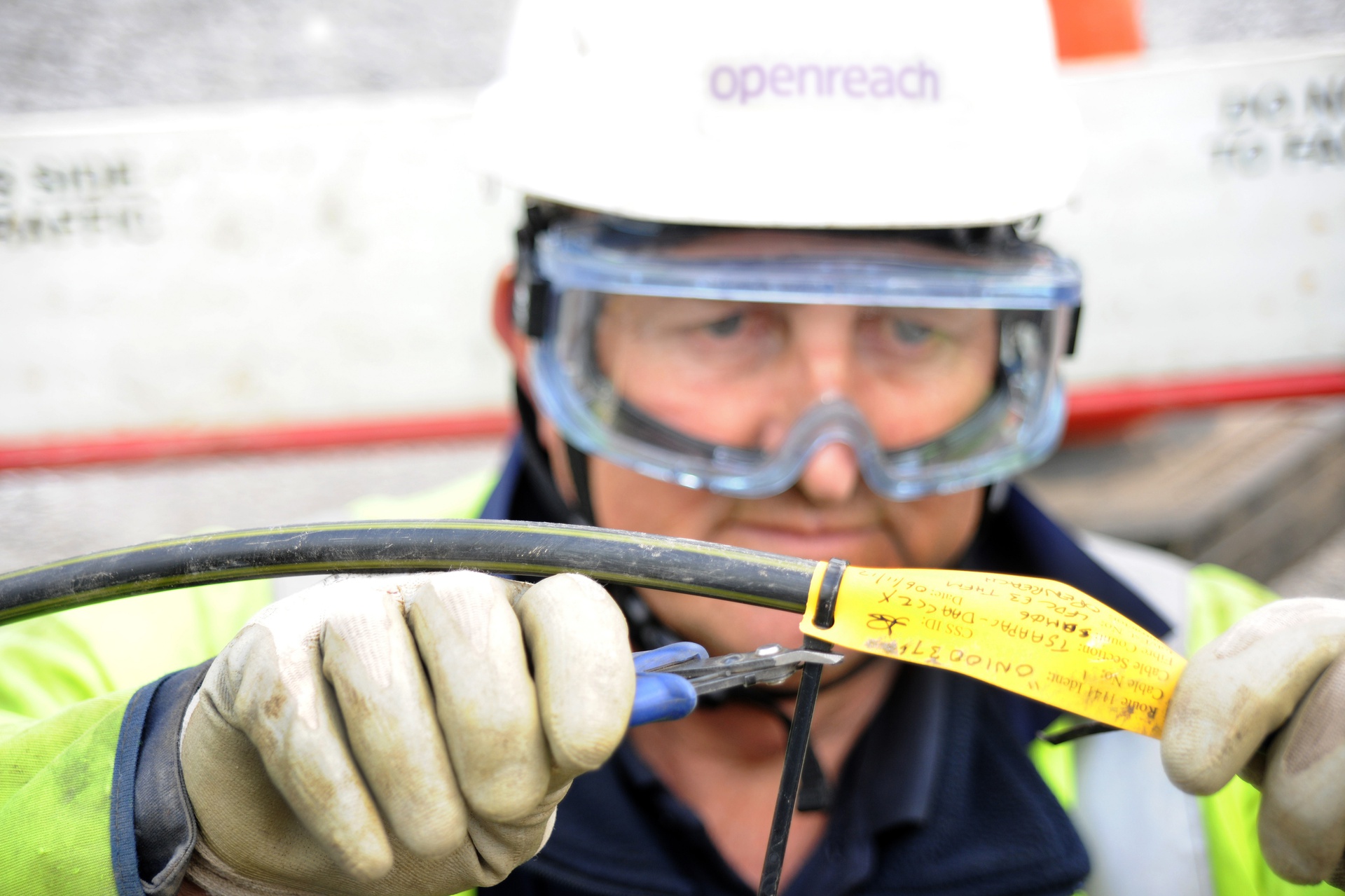 Liverpool will be one of the first cities to benefit from proposals announced today by Openreach for a major acceleration of its ultrafast fibre broadband network.

Eight major cities - Bristol, Birmingham, Cardiff, Edinburgh, Leeds, Liverpool, London and Manchester - make up the first phase of Openreach’s Fibre First programme which will connect up to 40 UK towns, cities and boroughs with FTTP networks[2], with build starting in 2018.

It is expected that tens of thousands of Liverpool homes and businesses will benefit from this latest multi million pound expansion. Further details of the roll-out in the city are expected to be announced later in the year. According to independent website thinkbroadband, more than 97 per cent of Liverpool households and businesses already have access to superfast broadband speeds of 24Mbps and above.

Welcoming the announcement, Joe Anderson, Mayor of Liverpool, said:”I’m delighted that Liverpool has been selected as one of the first UK cities to benefit from Openreach’s ‘Fibre First’ programme.

“Beyond the economic benefits, ultrafast broadband also has the potential to transform lives and support a better, fairer and more inclusive society. This technology will enable us to deliver more effective public services online, and support this region’s residents to access resources and services online that can improve their health, skills and general wellbeing.”

Matthew Hemmings, infrastructure delivery director in the North for Openreach said:“This latest multi million pound investment in Liverpool by Openreach will give a vital boost to the city’s households and businesses. For our vibrant business community, which is known for its innovation, it will mean more firms benefiting from the huge opportunities offered by this exciting technology to attract new customers, provide new services and work more efficiently.”

The consultation identified three sources of value: lower Openreach operating costs enabled by the new platform; incremental revenue per line from Openreach’s wholesale charges to CPs; and the benefit to Openreach from a more competitive network.Our further analysis continues to indicate that all three sources of value will be needed to secure acceptable returns.

To maximise the potential of a large-scale new FTTP deployment, Openreach believes it is essential to move all customers onto the new network quickly once built. In the first instance Openreach believes mass market adoption at competitive prices[4] can be pursued through commercial agreements with CPs, and will explore models to achieve this in parallel with accelerating its FTTP build.Ultimately a ‘switchover’ process will be required, moving all customers onto the FTTP network so that everyone benefits.Openreach will consult with CPs and other stakeholders on how this can be achieved in due course.

To maintain momentum on building more FTTP into the 2020s, a supportive regulatory and public policy framework is essential.Openreach is encouraged by its initial engagement with both Ofcom and Government, and looks forward to continuing to work with both to secure the right conditions for sustained commercial investment. Key requirements include:

ii. certainty around the fair bet framework to ensure that initial and subsequent rounds of investment have the opportunity to earn returns that fully reflect the risk taken at the time of investment and where competition is effective, greater commercial freedom.