East of England to get £39.7 million boost from local community fibre broadband schemes

The East of England is expected to get a multi-million pound boost from an initiative which sees local communities forming partnerships with Openreach to bring high-speed fibre broadband to rural homes and businesses. An independent study published today estimates that Openreach’s Community Fibre Partnerships (CFP) programme will be worth £39.7 million to the region over the next 15 years. 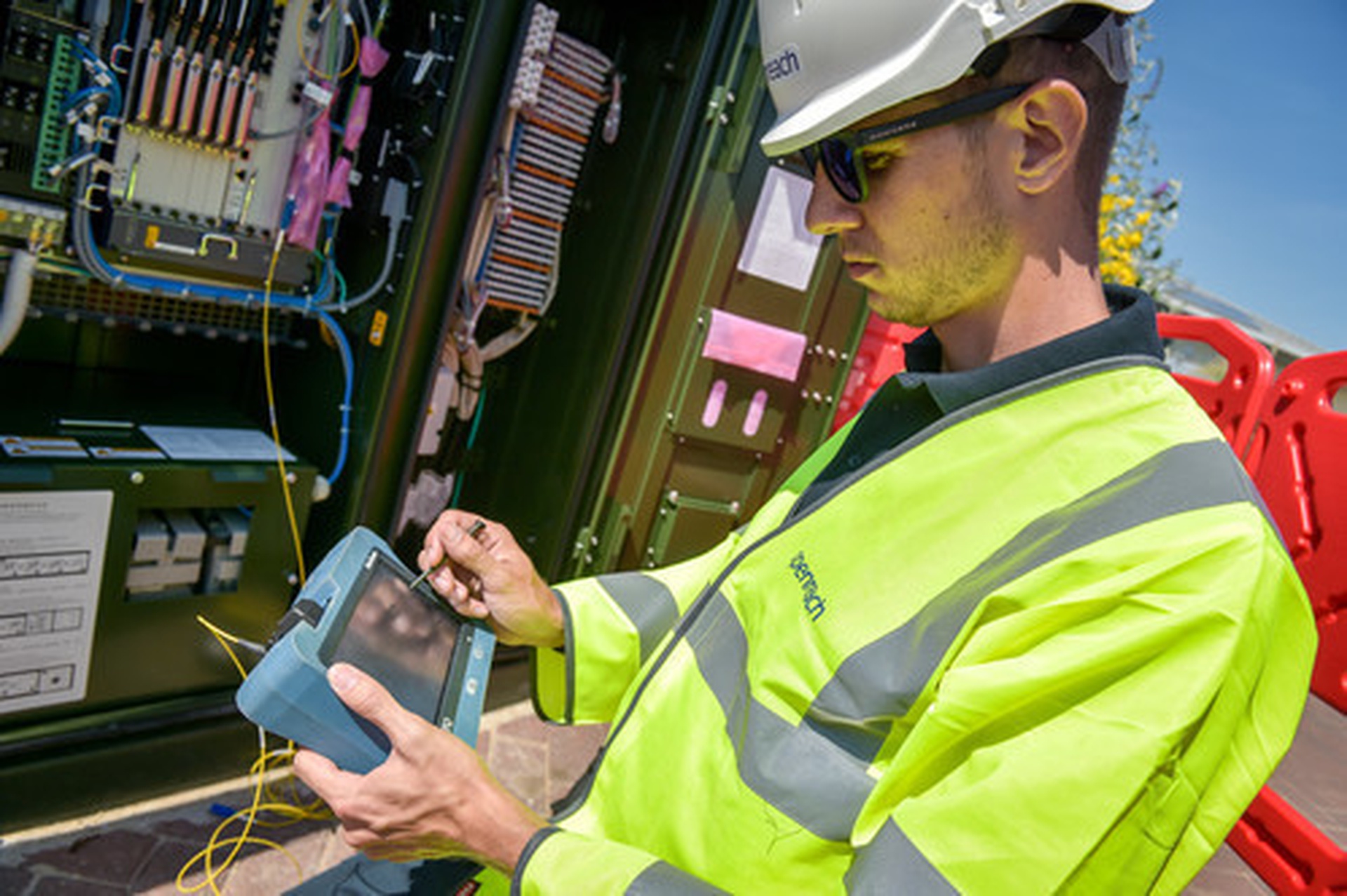 Faster broadband boosts house prices and business success as well as providing a range of social benefits for rural communities, according to independent report

The East of England is expected to get a multi-million pound boost from an initiative which sees local communities forming partnerships with Openreach to bring high-speed fibre broadband to rural homes and businesses.

An independent study published today estimates that Openreach’s Community Fibre Partnerships (CFP) programme will be worth £39.7 million to the region over the next 15 years.

The report, by Regeneris Consulting, highlights the huge business, residential and social benefits provided by the partnerships, which are calculated to be worth, on average, £800,000 to each community.

Across the UK more than 500 communities have already signed up to the CFP programme, of which around 52 are in the East of England.

The CFP programme enables communities wanting faster speeds, but not included in any fibre broadband roll-out plans, to jointly fund an upgrade to fibre alongside Openreach, the business responsible for Britain’s largest phone and broadband network.

The report ‘The Impact of High-Speed Broadband for Communities’ examines the economic impact of Community Fibre Partnerships on businesses and households over 15 years and the social benefits over seven and a half years.

For East of England businesses, improvements in productivity, efficiency, flexible working, innovation and finding new markets and customers are expected to be worth more than £17 million; whilst households get economic and social benefits worth about £22 million.

The boost to the value of a residential property when fibre broadband is provided is highlighted. For the UK as a whole, it is estimated to account for £100 million of the £340 million economic boost expected to be generated by Community Fibre Partnerships nationwide.

Positive social benefits as a result of the CFP programme include better access to employment opportunities and on-line healthcare.

More information on community fibre partnerships with Openreach is available at www.communityfibre.openreach.co.uk

Simon Hooton, director at Manchester-based Regeneris Consulting, said: “Despite delivery challenges in more rural areas, high speed broadband is vital to the prospects of communities across the UK. This report shows the breadth and scale of benefits generated when you bring high speed connectivity into those communities for the first time.

“The evidence from the latest research, and from residents and businesses themselves, is that broadband opens up new opportunities which enhance people’s lives and can have a positive impact on their health and the environment around them.”

Kieran Ingram, general manager service delivery for Openreach in the East of England, said: “The tremendous power of fibre broadband is made very clear in this report. It’s heartening to see the many benefits that these partnerships are giving to our communities in so many different ways. This technology is making a major contribution to the future success and prosperity of people across the East of England. More than 2.4 million households and businesses now have access to superfast fibre broadband – but we recognise there is more to do. We are committed to making faster broadband as widely available as possible.”

The full report is available at www.communityfibre.openreach.co.uk/resources/

East of England to get £39.7 million boost from local community fibre broadband schemes