Summary
County Durham was praised today for playing a leading role in Great Britain achieving the target of 95 per cent superfast broadband coverage. 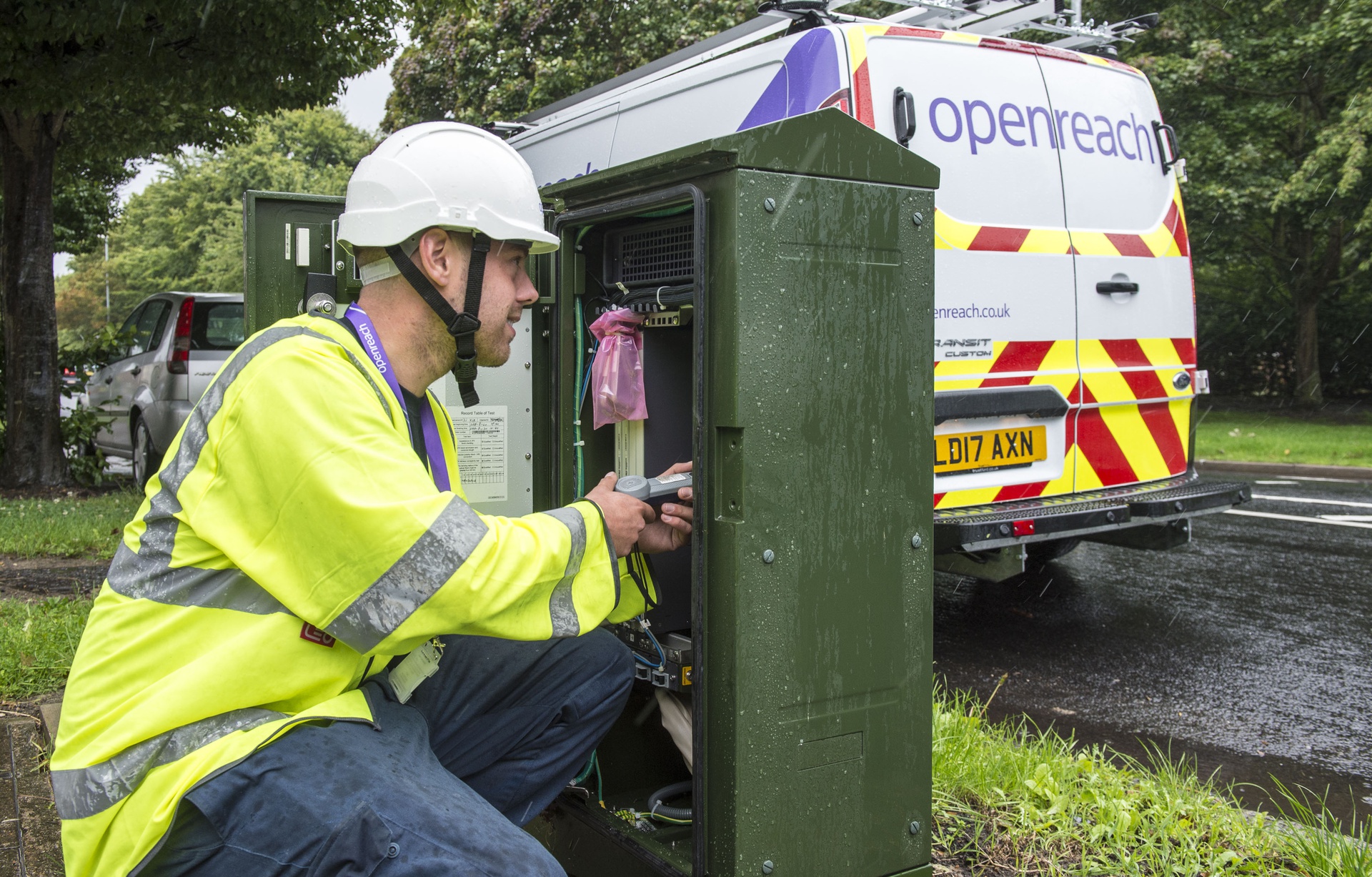 County Durham was praised today for playing a leading role in Great Britain achieving the target of 95 per cent superfast broadband coverage.

The county has already surpassed the national average and reached 95.3 per cent coverage, with about 370,000 households and businesses now having access to superfast speeds of 24Mbps and above over the Openreach fibre network.

Cllr Joy Allen, Durham County Council’s cabinet member for transformation, said: “This is wonderful recognition of the work done in County Durham. We know how important it is for people to have superfast download speeds and we’re proud to say that the work undertaken by the Digital Durham programme has contributed to achieving the UK Government 95 per cent target.

“Whilst excellent progress has been made, work under the programme continues to extend coverage further so that more residents and businesses can benefit from faster broadband speeds and the opportunities they can create.”

According to independent website Thinkbroadband.com, if everyone in County Durham ordered the fastest service available to them, the average broadband speed would be 49Mbps, enough to stream nine HD movies simultaneously.

Derek Richardson, programme director in the North East for Openreach, which employs more than 1,100 engineers and other workers in the region, said:“This is a great day for both the country and for County Durham. For a number of years, Durham has led the way with the roll-out of this exciting technology, which is providing a major boost for the economy.

“We have some of the highest superfast coverage figures, which is a tribute to the hard work of local engineers and the success of the Digital Durham broadband programme. The multi million pound scheme has been one of the largest and most complex engineering projects in the county over recent years and it’s a great example of the public and private sectors working effectively together.

“We have managed to bring new services to areas which fall outside the private sector’s commercial programme and we’re determined to go further. Openreach is continuing to work with its public sector partners, including Durham County Council, to get faster broadband to even more locations.”

As the UK’s largest digital infrastructure provider, Openreach now offers wholesale fibre broadband services to more than 27.1million British homes and businesses, making up the lion’s share of the total national footprint, with the firm having invested more than £11 billion over the last decade to upgrade and expand its network nationwide.