Summary
Cardiff will be one of the first cities to benefit from proposals announced today by Openreach for a major acceleration of its ultrafast fibre broadband network. 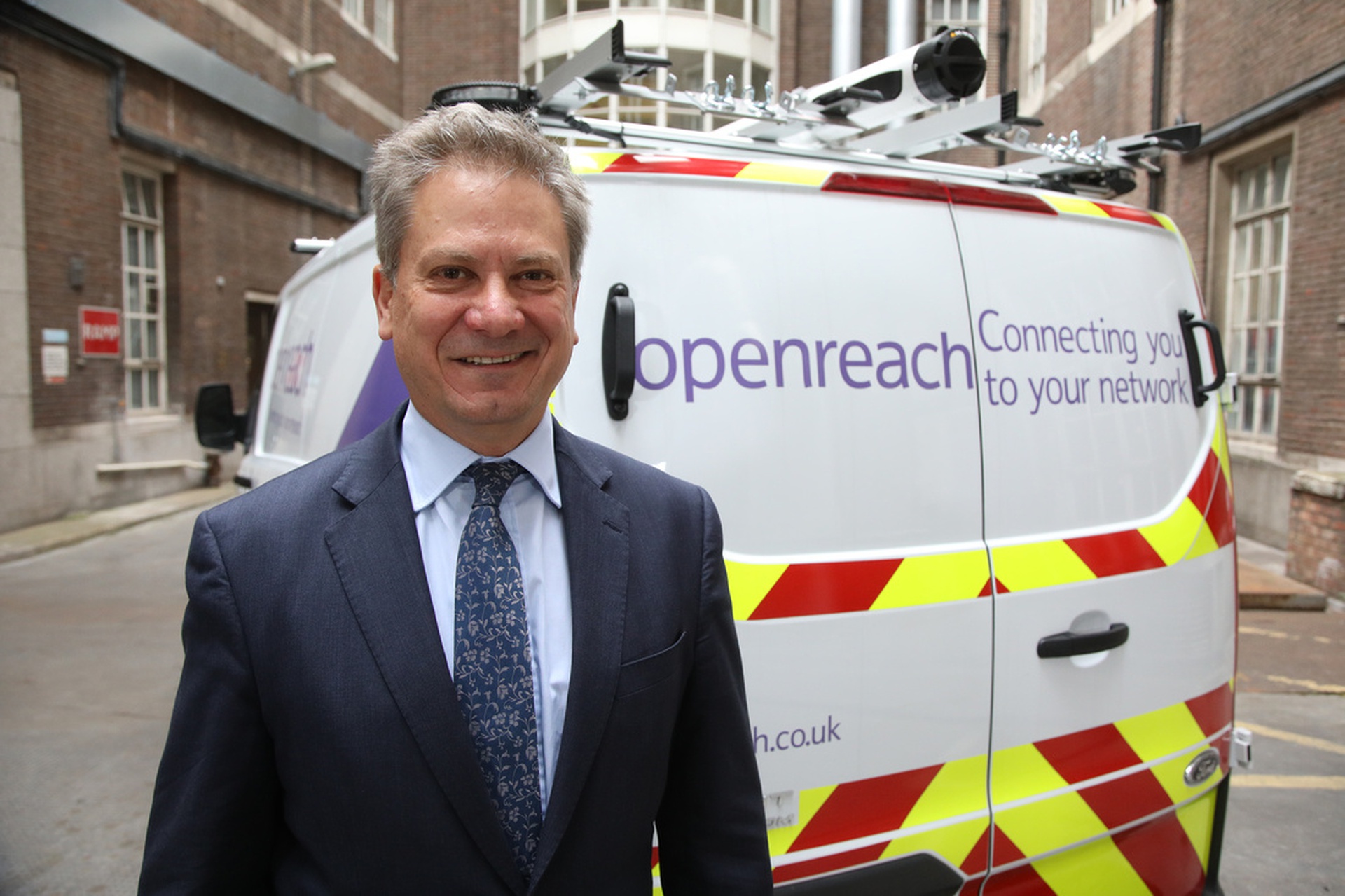 Cardiff will be one of the first cities to benefit from proposals announced today by Openreach for a major acceleration of its ultrafast fibre broadband network.

Openreach, Britain’s national broadband infrastructure provider, has revealed proposals to extend by 50 per cent its target for rolling out Fibre to the Premises (FTTP) to reach 3 million premises across the UK by the end of 2020 through a new ‘Fibre First’ programme[1].

Eight major cities – Cardiff, Bristol, Birmingham, Edinburgh, Leeds, Liverpool, London and Manchester - make up the first phase of Openreach’s Fibre First programme which will connect up to 40 UK towns, cities and boroughs with FTTP networks[2], with build starting in 2018.

It is expected that tens of thousands of homes and businesses in Cardiff will benefit from this latest multi million pound expansion. Further details of the roll-out in the city are expected to be announced later in the year. According to independent website thinkbroadband, more than 98 per cent of households and businesses in Cardiff already have access to superfast broadband speeds of 24Mbps and above.

Welcoming the announcement, Huw Thomas, Leader of Cardiff Council, said: “I’m delighted that Cardiff has been selected as one of the first UK cities to benefit from Openreach’s ‘Fibre First’ programme.

“Beyond the economic benefits, ultrafast broadband also has the potential to transform lives and support a better, fairer and more inclusive society. This technology will enable us to deliver more effective public services online, and support this region’s residents to access resources and services online that can improve their health, skills and general wellbeing.”

Ynyr Roberts, programme director in Wales for Openreach, said:“This latest multi million pound investment in Cardiff by Openreach will give a vital boost to the city’s households and businesses. For our vibrant business community, which is known for its innovation, it will mean more firms benefiting from the huge opportunities offered by this exciting technology to attract new customers, provide new services and work more efficiently.”