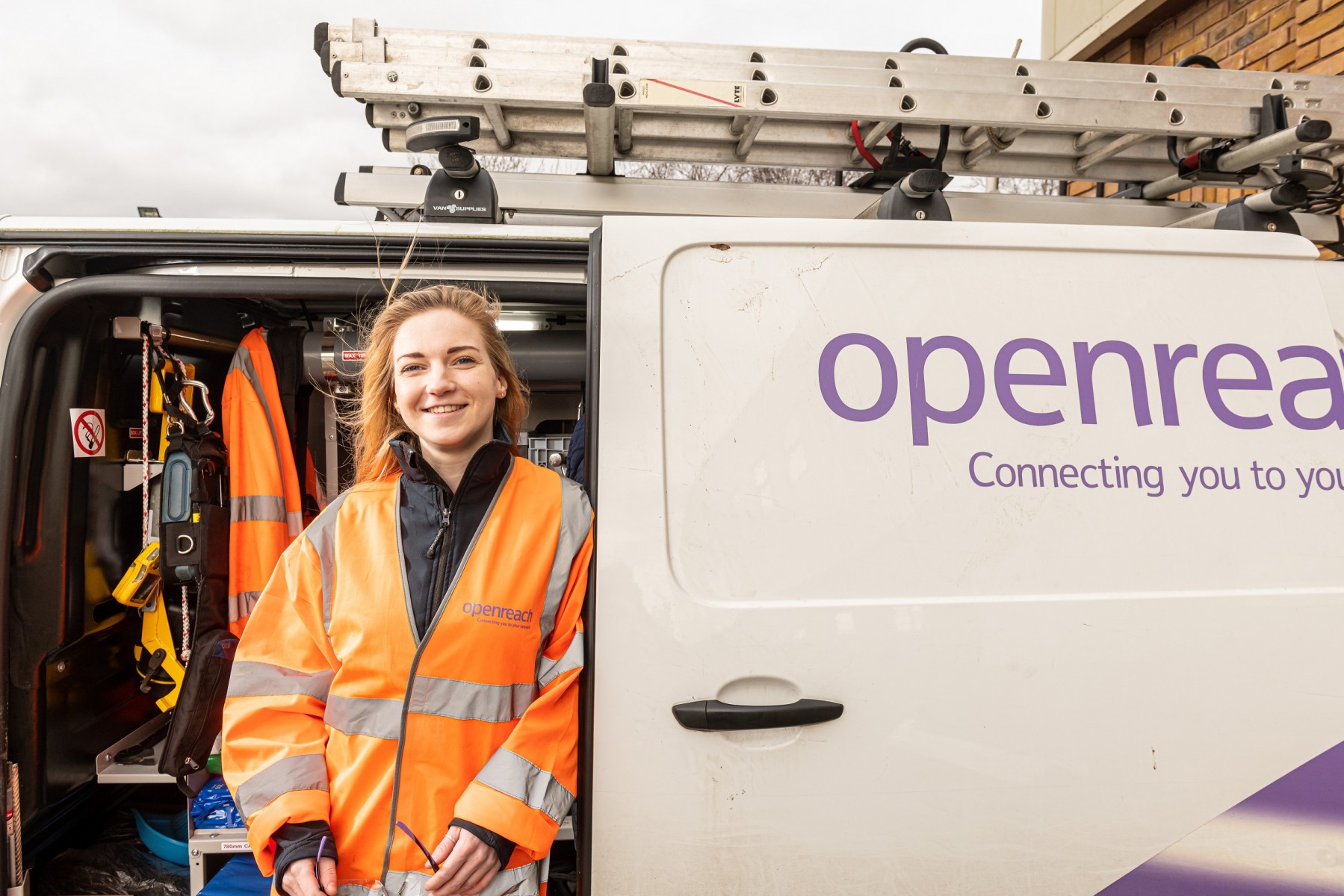 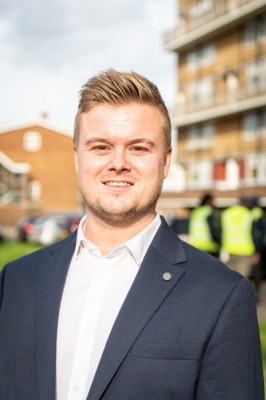 More than 110,000 more homes and businesses across Buckinghamshire, East Sussex, Kent and Oxfordshire are set to benefit from a major broadband boost thanks to a £33m[1] investment by Openreach – the UK’s largest digital network provider, used by the likes of BT, Sky, TalkTalk, Vodafone and Zen.

When work is finished, the majority of people living and working in ten new locations[2] including High Wycombe, Bishops Stortford, Dartford, Kemptown and Henley-on-Thames will be able to contact their broadband provider and upgrade to Full Fibre broadband.

This is a further boost for the South East where more than 1.4 million homes and businesses can now access Full Fibre on the Openreach network with tens of thousands more announced in future plans.

Kieran Wines, Openreach’s regional director for the South East, said: “Nobody in the UK is building full fibre faster, further or at a higher quality than Openreach. We’re passing more than 50,000 new homes and businesses every week and installing around 800 metres of cable every minute, with our teams of highly skilled engineers working alongside our build partners to deliver some of the fastest and most reliable broadband available anywhere in the world.

“We’ve already reached more than 7 million homes and businesses across the UK with ultrafast Full Fibre technology including more than more than 1.4 million across the South East, but we know there’s more to do and we’re committed to doing it.”

Across the South East more than 400,000 homes and businesses have already ordered a Full Fibre service from a range of retail service providers using the Openreach network. But this means another one million could be benefiting from faster, more reliable broadband but have yet to upgrade.

Recent research by the Centre for Economics and Business Research (Cebr) highlighted the clear economic benefits of connecting everyone in the South West to Full Fibre. It estimated this would create a £8.7 billion boost to the local economy.

Openreach employs more than 4,800 people across the South East and in February announced plans to recruit a create and fill a further 600 jobs – including around 400 new apprenticeships.

Summary of today’s new exchanges announced in the South East:

[2] Full list of locations by county at the end of the release; some locations were announced on our website in April