More than 80,000 additional homes and businesses in Wales are set to benefit from a major broadband boost thanks to a £25m investment by Openreach – the UK’s largest digital network provider, used by the likes of BT, Sky and TalkTalk, Vodafone and Zen. (Gweler fersiwn Cymraeg isod - Please see Welsh language version below) 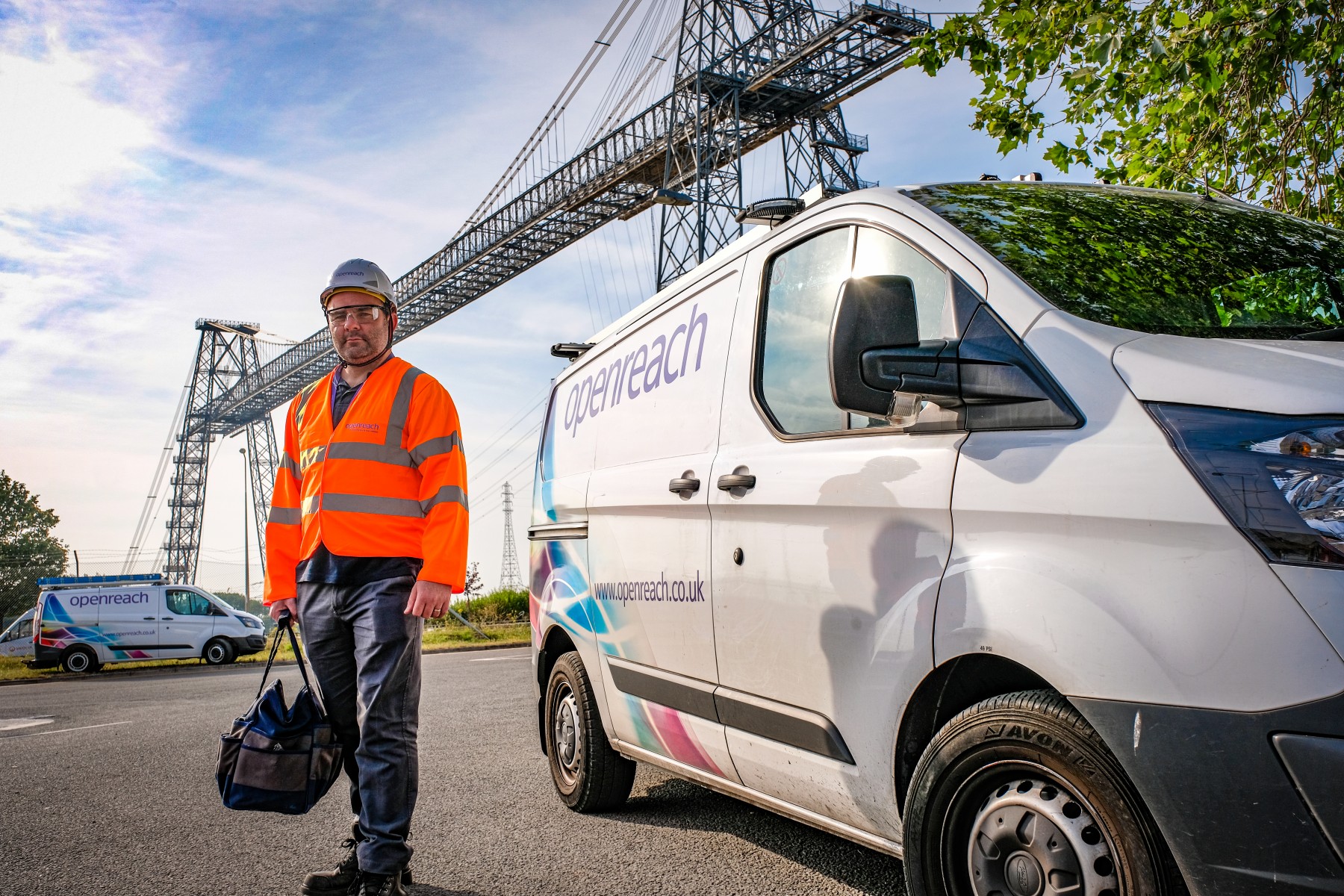 When work is finished, people living and working in a further 9 communities across South Wales will be able to contact their broadband provider and upgrade to full fibre broadband, with the new network being built to the majority of premises in: Sketty, Gowerton, Ravenhill, Culverhouse, Llanrumney, Llanedeyrn, Cwmbran, Risca and Maindee.

This is a further boost for Ultrafast broadband across Wales as it follows several key announcements last year outlining plans that more than half a million homes and businesses would be getting access to Openreach’s new network, including hundreds of thousands in rural and harder to serve areas.

Welsh Government Deputy Minister for Climate Change, Lee Waters MS said: “The impact of fast, affordable broadband for homes and businesses across Wales cannot be underestimated, supporting a thriving and sustainable vision for our future. Openreach is helping to realise faster speeds, greater access and better support for places that have previously found it harder to connect.”

“This news is especially important at the moment with so many people working from home where a reliable broadband connection is vital”.

Connie Dixon, Openreach’s regional director for Wales, said: “Nobody in Wales or the UK is building full fibre faster, further or at a higher quality than Openreach. We’re reaching more communities than ever and our team of highly-skilled local engineers, alongside our build partners, are working hard to deliver some of the fastest and most reliable broadband available anywhere in Europe.”

“In 2021 our engineers built around 770 metres of new broadband cables every minute – making Ultrafast broadband available to another home every 13 seconds. We’ve already reached six million homes and businesses across the UK with ultrafast full fibre technology including more than 425,000 in Wales but we know there’s more to do and we’re committed to doing it.”

Recent research by the Centre for Economics and Business Research (Cebr) highlighted the clear economic benefits of connecting everyone in Wales to full fibre. It estimated this would create a £2 billion boost to the Welsh economy.

Openreach employs around 2,500 and you can find out more about our Fibre First programme, latest availability and local plans here.