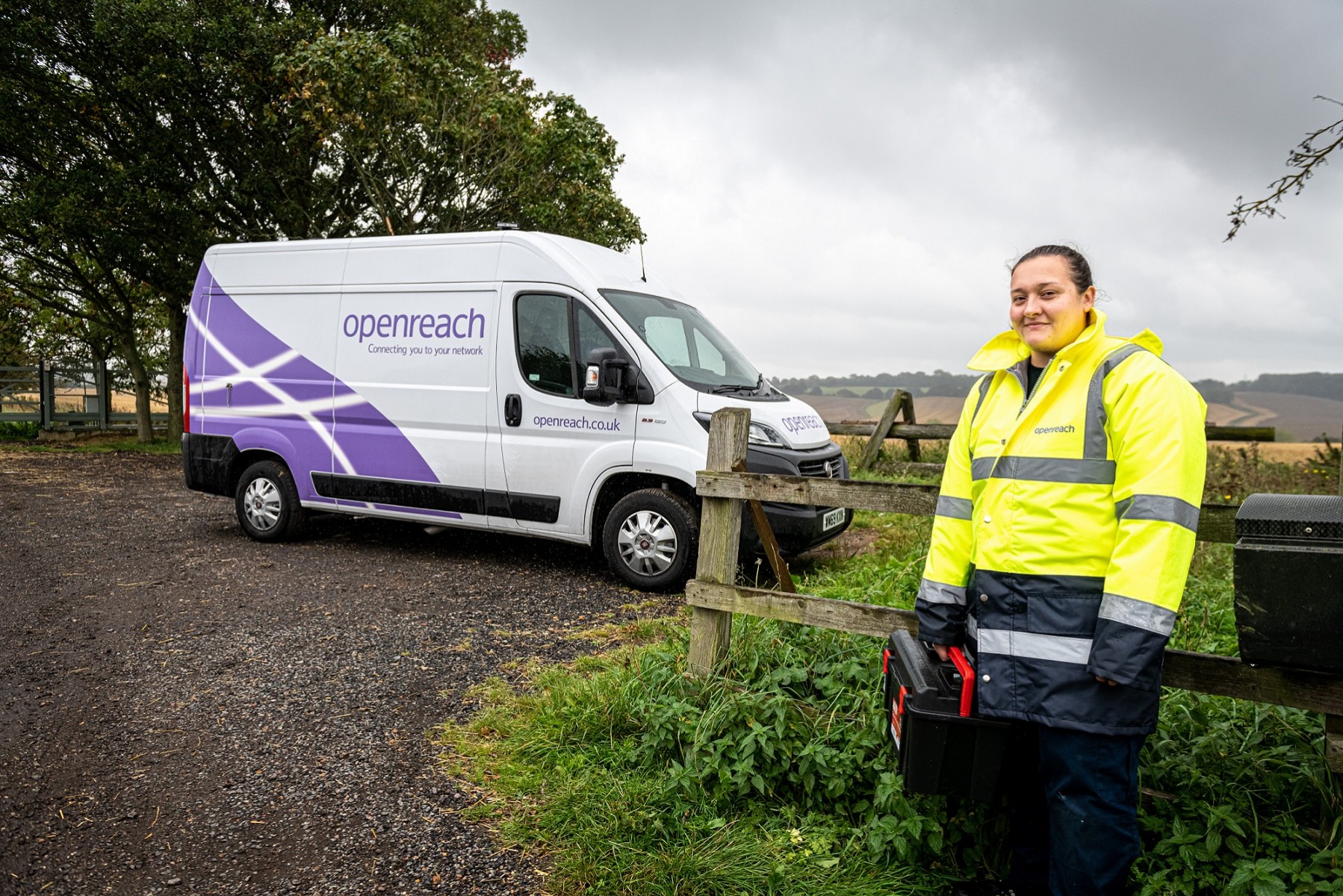 Upgrades for three million more premises in the toughest third of the UK , supporting UK Government target of making gigabit-capable broadband available to 85% of country by 2025 Includes 360,000 homes and businesses in the South East 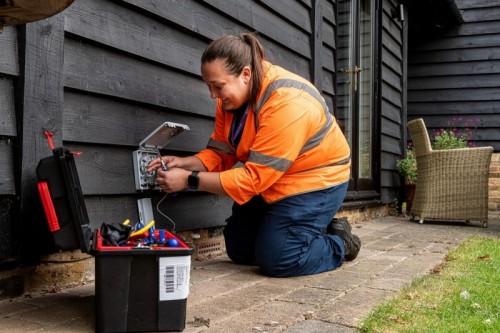 Openreach today outlined plans to build ultrafast, ultra-reliable Full Fibre broadband to at least three million more homes and businesses – including 360,000 in the South East - in some of the UK’s hardest to serve communities[1].  It means fewer homes and businesses will require taxpayer subsidies to upgrade.

A total of 134 exchanges across the region are being upgraded, with the majority of homes and businesses in places such as Hungerford, Great Missenden, Newhaven, Twyford, Allhallows, Thame, Godstone and Midhurst[i] are set to benefit from what will be a massive nationwide, five-year feat of civil engineering. *Full list of locations below*

The company’s updated build plan will be fundamental to the UK Government achieving its target of delivering ‘gigabit-capable broadband’ to 85 per cent of UK by 2025 and it follows an extended investment commitment by its parent, BT Group – which means Openreach will now build Full Fibre technology to a total of 25 million premises, including more than six million in the hardest-to-serve parts of the country.

The plans also include an extension to the company’s biggest ever recruitment drive, with a further 1,000 new roles being created in 2021 on top of the 2,500 jobs which were announced in December 2020 – of which around 341 were in the South East. This means that by the end of 2021, Openreach will have created and filled more than 9,000 apprenticeship roles since 2017/18.

Kieran Wines, Openreach’s Regional Director for the South East, said: “Building a new ultrafast broadband network across the South East is a massive challenge and some parts of the region will inevitably require public funding. But our expanded build plan means taxpayer subsidies can be limited to only the hardest to connect homes and businesses. And with investments from other network builders, we’d hope to see that shrink further.

“This is a hugely complex, nationwide engineering project – second only to HS2 in terms of investment. It will help level-up the UK because the impact of Full Fibre broadband stretches from increased economic prosperity and international competitiveness, to higher employment and environmental benefits. We’re also delighted to continue bucking the national trend by creating more jobs in the region, with apprentices joining in their droves to start their careers as engineers.

“We’ll publish further location details and timescales on our website as the detailed surveys and planning are completed and the build progresses. In the meantime, don’t forget that you can also check what’s already available on our website - tens of thousands of homes and businesses across the South East can already access Full Fibre.”

You can also use multiple devices at once without experiencing slowdown – so more people in your household can get online at once. Even if the rest of your family are making video calls, streaming box sets or gaming online, all at the same time, you won’t experience stuttering, buffering or dropouts.

Full Fibre is also less affected by peak time congestion – so you can enjoy your Saturday night blockbuster in 4K without the dreaded buffering screen. Surf, shop, game, play, click, teach, talk, work, create, learn, buy, sell, watch and do business without skipping a beat or slowing down.

The company’s Chief Engineer unit is using a range of innovations and techniques to deliver world class build costs, whilst a major investment in 11 new regional training centres - including one in Southampton and another in Crawley - is helping to equip and skill thousands of new engineers.

Openreach plays an important role across the South East. More than 4,800 of our people live and work here. Recent research by the Centre for Economics and Business Research (Cebr) highlighted the clear economic benefits of connecting everyone in the South East to Full Fibre. It estimated this would create a £8.7 billion boost to the local economy.

Summary of today’s additional build figures in the South East:

[ii] Build costs fall within BT Group’s publicly stated range of £300-400 per premises passed, on average and excluding connection costs. All locations upgrades are subject to a detailed survey.