Openreach, the UK’s digital infrastructure company, today announced 29 towns, cities and boroughs where it will be building new future-proof Fibre-to-the-Premises (FTTP) broadband technology over the next year and a half.

For the first time, Openreach is extending the published view of its build plans from 12 to 18 months, providing customers, councils and the general public an extended roadmap to achieving its target of reaching four million homes and business by the end of March 2021.

Overall, 103 locations across the UK have now been included in Openreach’s multi-billion pound ‘Fibre First’ programme and the company is making full fibre technology available to more than 22,000 homes and businesses every week – keeping it on track to deliver its target of reaching four million premises by the end of March 2021.

Full-fibre broadband provides a reliable, future-proof, consistent and dependable service that will be a platform for economic growth and prosperity throughout the UK for decades to come.

We’re now building at a massive scale. Every 28 seconds we pass a home or business with our new future-proofed full fibre network. This has given us ever greater confidence in the level and accuracy of whatever we announce – which is why we’ve now laid out our build plans right up to the target delivery date of four million premises by March 2021.

We also want to ensure we give our stakeholders – like council leaders, planners and MPs – the best view of where and when we intend to build so we can work together to build as rapidly as possible and help encourage people to take up the technology when it arrives. 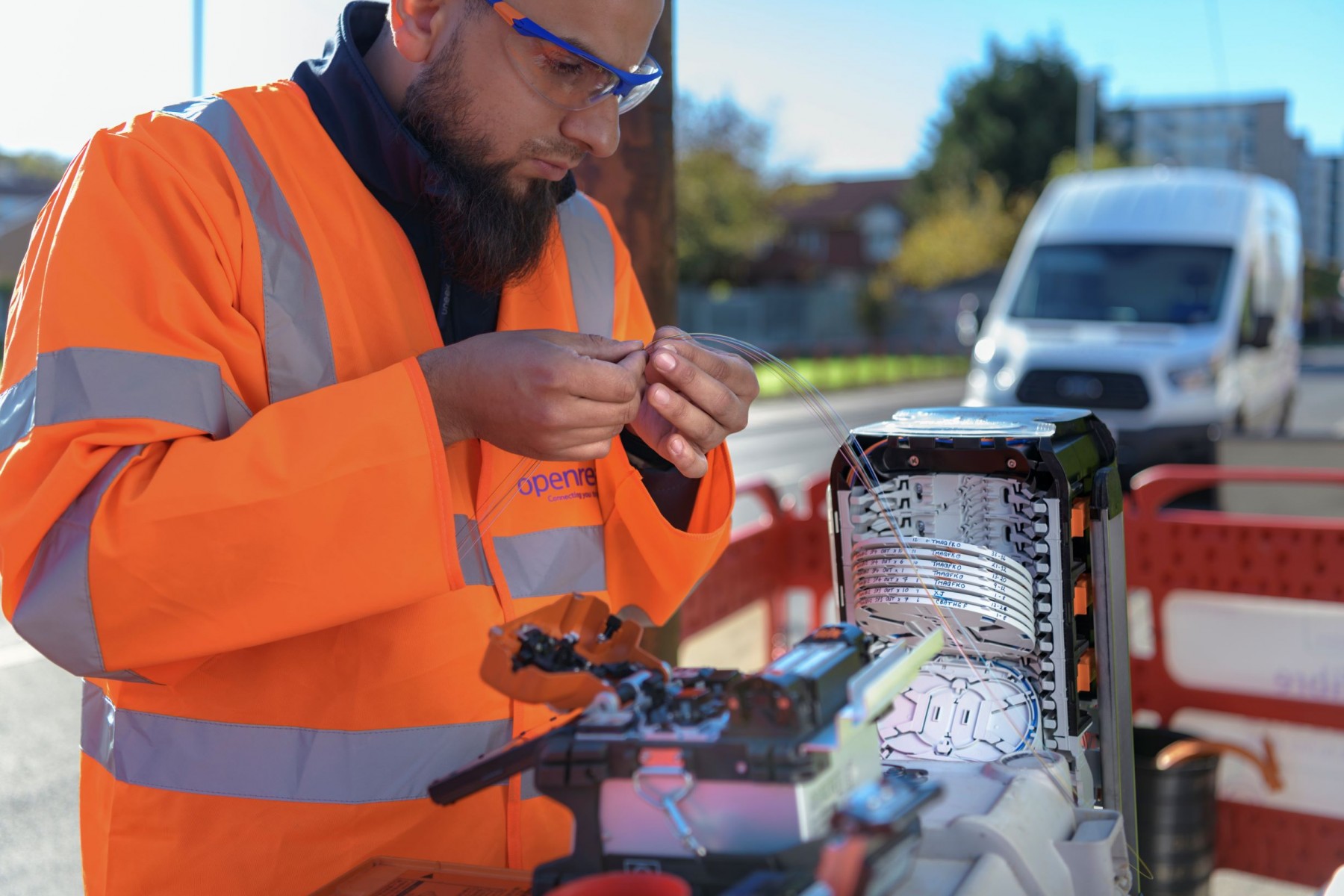 Openreach will publish the information on its website here detailing its plans for the next 18 months, including the total number of exchange areas to be reached in each location. The website also includes details of the specific exchanges were FTTP is currently being built, has already been built, or where building will start within the next three months.

The business will continue to update this information on a rolling quarterly basis, as appropriate, as part of its ongoing commitment to supporting the Government’s FTTP ambitions and strategy.

Openreach this year raised its target for full fibre connections from three to four million premises by March 2021, but it wants to go much further – with an ambition to reach 15 million by the mid-2020s and ultimately the majority of the UK if the right investment conditions are in place.

The business doubled its FTTP footprint last year and today more than 1.8 million UK homes and businesses have access to faster, more reliable full fibre services over the Openreach network.

Since the build programme began in February last year, its engineers have deployed around 2.6 million kilometres of fibre – enough to travel to the moon and back three times.

To support the build programme, the company hired 3,500 trainee apprentice engineers last year, at a time when many other organisations were making cuts. It has also recruited a further 3,000 trainees this year having announced a further recruitment drive in January.

The new locations have been published on Openreach’s website[1] alongside a raft of information about its ‘Fibre First’ programme.

This short video explains what full fibre technology is. People interested in upgrading their broadband can see what’s available in their area by entering their postcode into Openreach’s online fibre checker

[1] Openreach in 2018, committed to publishing information on its website detailing its build plans for the next 12 months - including the total number of exchange areas to be reached in each location over the next 24 months. It will also publish details of the specific exchanges where FTTP is currently being built, has already been built, or it intends to start building within the next three months. The extended publication of our plans for the next 18 months is in line with the previous commitment.