Up to speed this Christmas: Oxfordshire hits 95 per cent superfast broadband coverage target ahead of national schedule

Summary
More than 95 per cent of Oxfordshire premises are now able to get superfast broadband - and more than 50 per cent are already using it. Oxfordshire residents and businesses are looking forward to a fibre-filled Christmas, according to new figures announced today by the Better Broadband for Oxfordshire (BBfO) partnership. 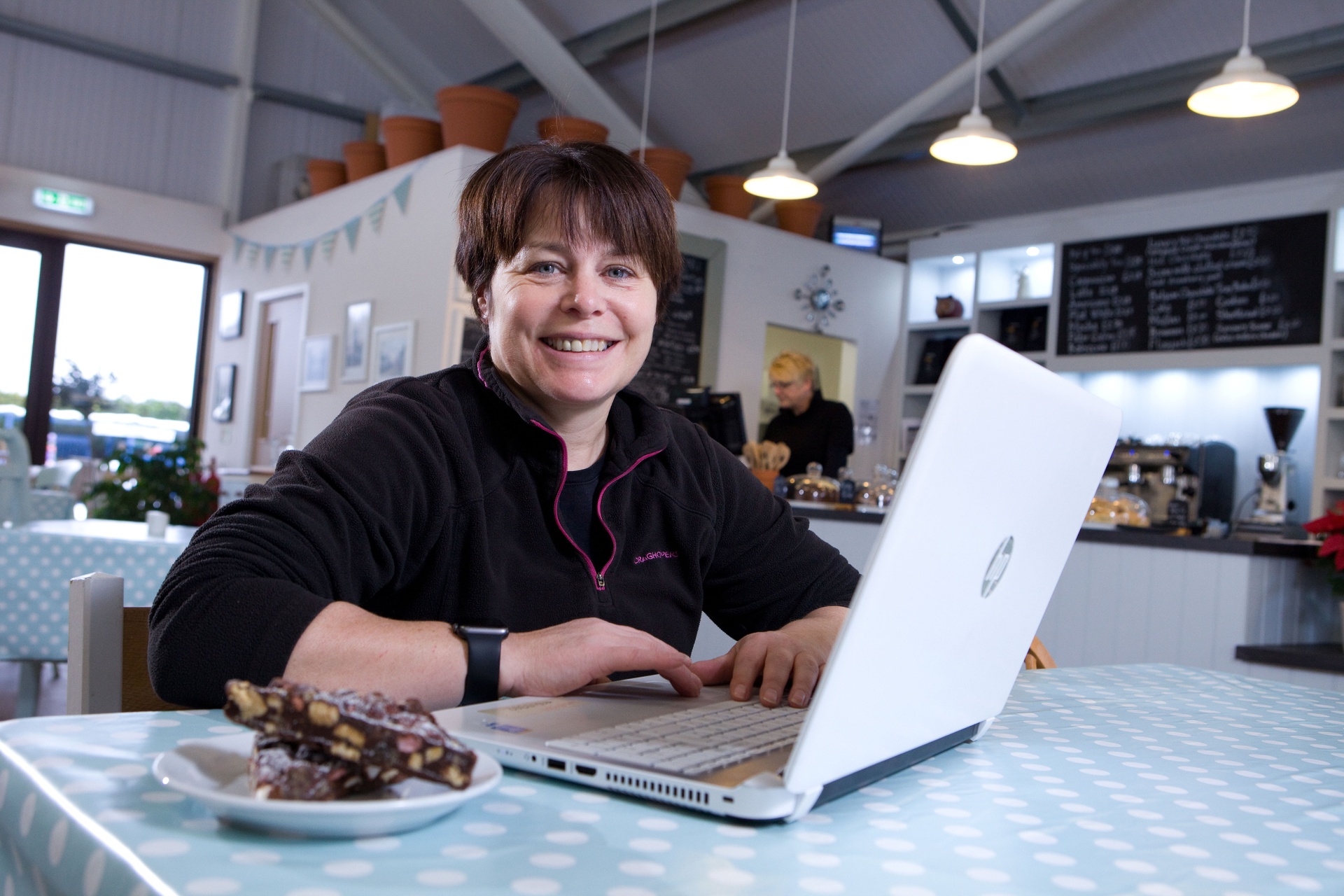 Oxfordshire residents and businesses are looking forward to a fibre-filled Christmas, according to new figures announced today by the Better Broadband for Oxfordshire (BBfO) partnership.

More than 95 per cent of Oxfordshire premises are now able to get superfast broadband and take-up of the technology by local households and businesses is among the highest in the country*, with more than 50 per cent of those reached by the roll-out already opting for an upgrade.

So far BBfO has enabled more than 73,000 households and businesses to connect to superfast broadband speeds. The latest communities to benefit from the BBfO roll-out include: Cookley Green, Pyrton, Balscote, Baulking and Waterperry.

The major milestones were confirmed by Oxfordshire County Council and BT Group, who spearhead the BBfO partnership.

It is part of the Government’s Broadband Delivery UK (BDUK) programme, which aims to make superfast broadband available to 95 per cent of the country by the end of the year.

Councillor David Bartholomew, Cabinet member for Finance of Oxfordshire County Council, said: “Reaching these important milestones in the run-up to Christmas and ahead of schedule is a terrific achievement and shows our commitment to make this important service available to as many parts of Oxfordshire as quickly as possible.

“We’re using a combination of technologies and co-funding solutions to ensure residents and businesses in even the smallest, most remote parts of our county have access to fast broadband.”

The upgrade work is being carried out by engineers from Openreach, the business responsible for Britain’s largest digital phone and broadband network.

Steve Haines, Openreach’s Managing Director of Next Generation Access, said: “The broadband landscape across Oxfordshire has been transformed in recent years so that the great majority of households and businesses can now get superfast speeds. And we are most certainly not stopping there. We’re committed to going further with superfast and ultrafast broadband.

“Increasingly high-speed broadband is no longer a ‘nice to have’ – it is a ‘must have’. Reaching this important milestone at this busy time of the year is particularly good news for people wanting to use the internet more than usual for online shopping and ‘click and collect’ services. At home, it enables families to connect to several different devices at the same time, so children can play online games without affecting parents or grandparents while they watch catch-up television or contact friends and relatives abroad.

“This exciting technology also breaks down barriers to doing business in the digital world, around Oxfordshire and across the globe. It helps small businesses to find new markets, sell new products and communicate more easily and quickly with their customers, suppliers and employees.”

People can follow the progress of the roll-out and get more information about the council’s community co-funding scheme via the website: www.betterbroadbandoxfordshire.org.uk

Issued by Oxfordshire County Council and BT on behalf of the Better Broadband for Oxfordshire partnership.

Twitter: @EmmaTennantBT All Openreach news releases are available at our web site.

About Better Broadband for Oxfordshire

Better Broadband for Oxfordshire is a partnership between Oxfordshire County Council, BT Group and BDUK.

The first phase of the programme was comprised of £25 million of funding: £10m from Oxfordshire County Council, £4m from the Government (Broadband Delivery UK) and £11m from BT Group. Engineering work on this phase began in August 2013 with the first homes and businesses going live in December 2013.

Additional funding of £5.58 million was announced in November 2015. This will increase the percentage of county homes and businesses able to get superfast fibre broadband to more than 95 per cent when combined with earlier phases of the Better Broadband for Oxfordshire programme and the private sector’s commercial roll-out of the technology. This funding comprises: £2 million from the Oxfordshire Local Enterprise Partnership (LEP); £120,000 from the South East Midlands LEP and Cherwell District Council; £168,000 from Oxford City Council; £2.2 million from the Government’s Broadband Delivery UK (BDUK) programme and £1.1 million from BT Group. When combined the additional funding adds a further 12,000 premises to the programme.

For further details to go: www.betterbroadbandoxfordshire.org.uk

Up to speed this Christmas: Oxfordshire hits 95 per cent superfast broadband coverage target ahead of national schedule