Two small Somerset villages are set to get some of the fastest broadband speeds in the UK as a result of a partnership between local residents and Openreach. 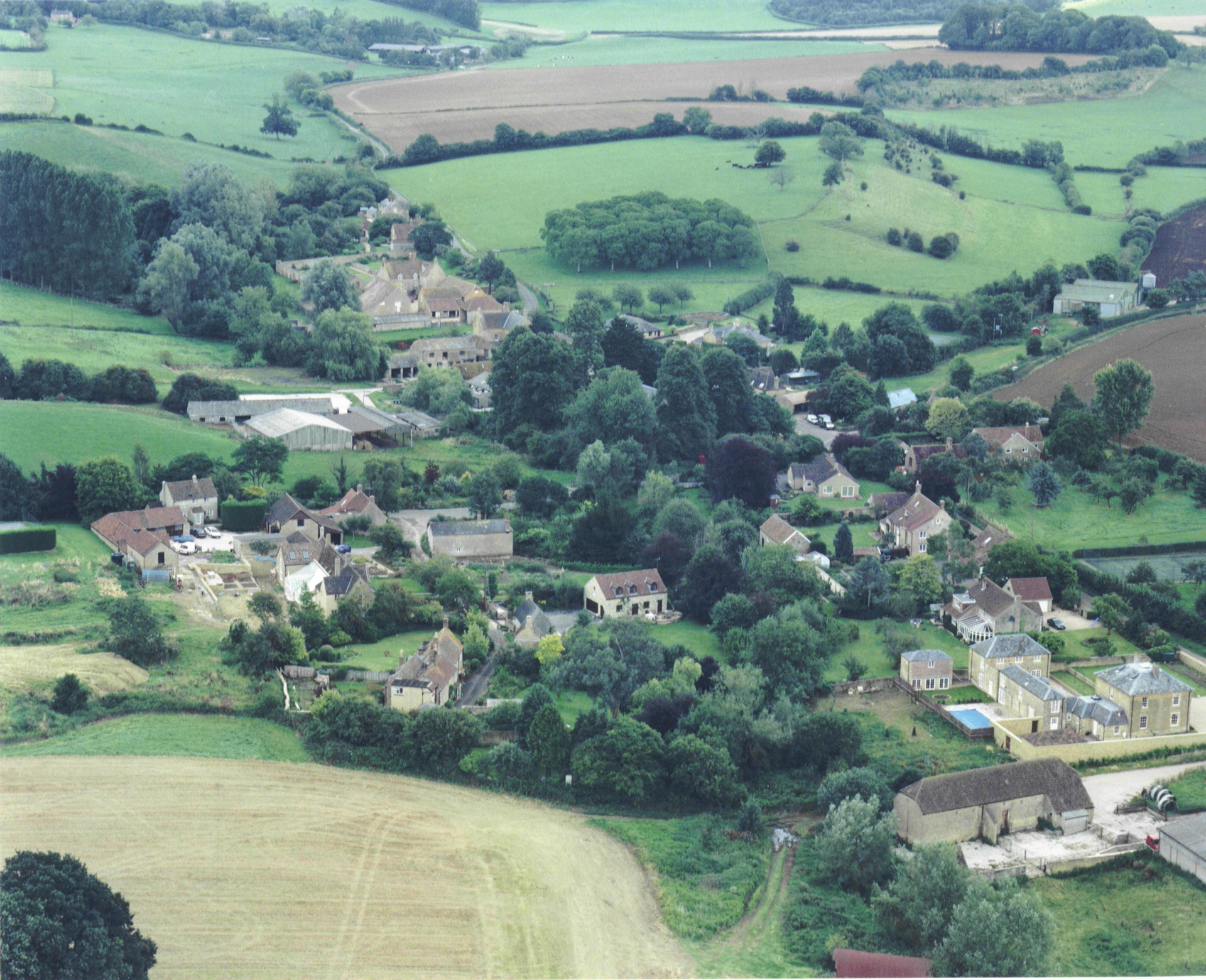 Two small Somerset villages are set to get some of the fastest broadband speeds in the UK as a result of a partnership between local residents and Openreach.

The co-funding agreement will see Compton Pauncefoot and Blackford benefiting from the latest Fibre to the Premises (FTTP) technology capable of delivering ultrafast speeds up to one gigabit per second (Gbps) – nearly 30 times faster than current average UK speeds.

Blackford resident Tim Adams, who with a small team organised the fund raising in the villages, said the arrival of ultrafast broadband within 12 months would provide a huge benefit for local residents, most of whom currently get broadband speeds of about 3 megabits per second (Mbps) with some getting as low as 1 Mbps.

He said: “It will be a major boost for our community in a variety of ways. We have many people working from home, either full time or part time, for whom a fast broadband connection is vital. They might need to communicate quickly with colleagues and customers online, send and receive large files or perhaps carry out online research.

“Ultrafast broadband will also offer great leisure and entertainment opportunities. Local residents will be able to quickly download films, watch live sport via their broadband link or use the connection to stay in touch with friends and family.

“Having a good broadband connection also makes a difference to house prices. People coming from, say, London expect to have this kind of technology available. When we realised that we would not benefit from any current roll-out plans for faster broadband we decided to take the matter into our own hands and, having investigated all options, it was clear that the best, most cost effective and futureproofed solution would be working with Openreach.”

Steve Haines, managing director of next generation access for Openreach, the business responsible for Britain’s largest phone and broadband network, said: “We are very pleased to have been able to work with the people of Compton Pauncefoot and Blackford to find a fast broadband solution, which meets their needs. This partnership is an example of Openreach’s commitment to making faster fibre broadband as widely available as possible. More than nine out of ten premises in the South West - and across the UK as a whole - can now get superfast broadband, but we certainly recognise there is more to do.

“Delivering ultrafast broadband for these two villages will be a major engineering operation, involving the installation of several kilometres of overhead and underground fibre optic cable, but it will certainly pay big dividends for local households. The network we are creating is open to all broadband service providers on an equal basis so residents will be able to benefit from a range of competitive pricing and products.”

The new network will be available to the 70 households of Compton Pauncefoot and Blackford and five premises at nearby Chapel Cross, South Cadbury, who have also been unable to get faster broadband. It is the latest of nearly 450 Community Fibre Partnerships so far signed by Openreach in the UK.

The Openreach network offers wholesale fibre broadband access to all broadband service providers under the same prices, terms and conditions, so local households and businesses have a choice of competing services from different providers.

For more information on community fibre partnerships with Openreach go to - www.communityfibre.openreach.co.uk