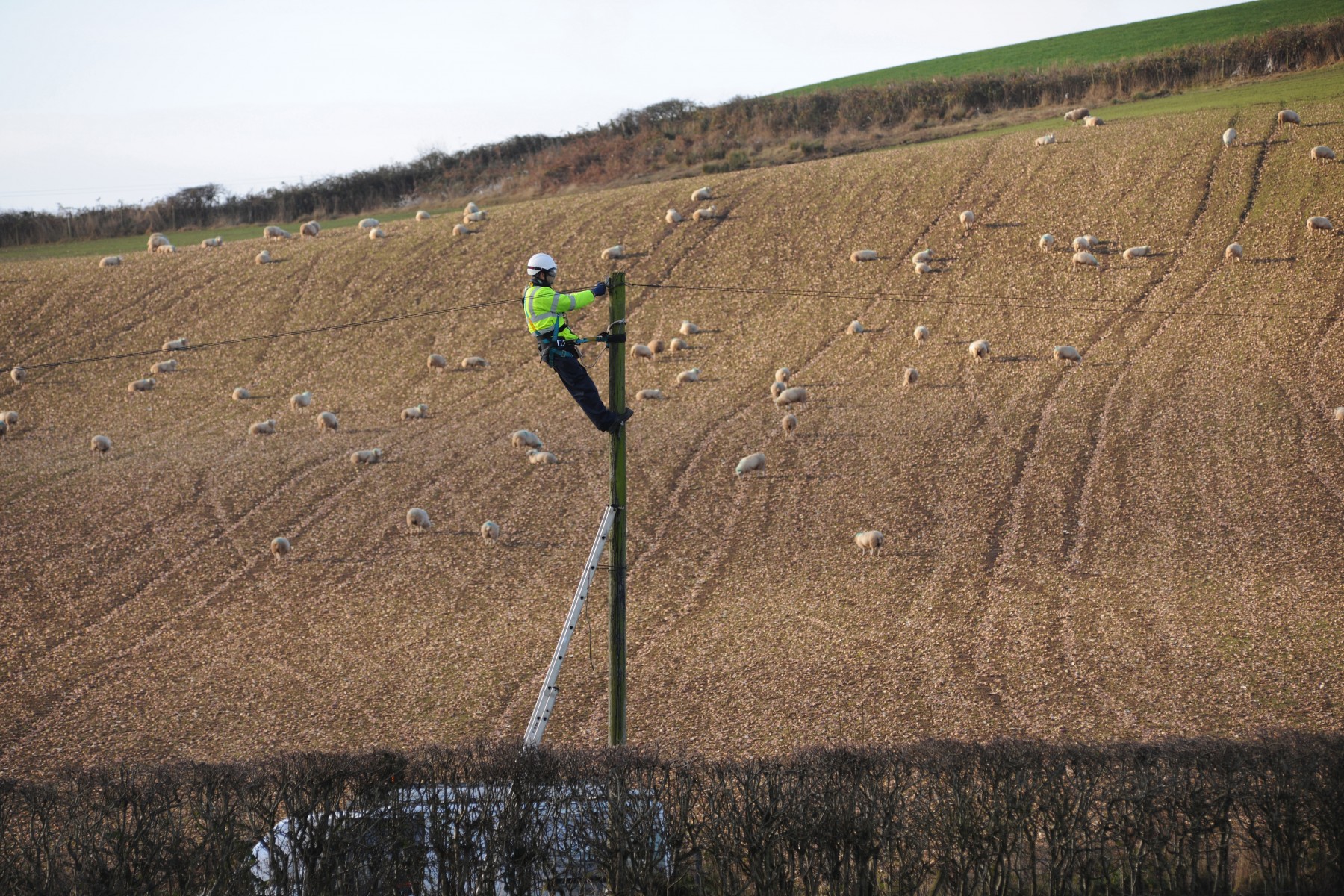 Thousands of the North West’s most rural homes and businesses are looking forward to a faster future thanks to the arrival of high-speed broadband.

Openreach, the UK’s largest telephone and broadband network, is announcing (Monday 8 July) that more than 100,000 premises across the UK are now part of its Community Fibre Partnership (CFP) scheme – nearly 7,000 of which are from the North West.

“The CFP scheme has been a huge success and there are many communities across the North West delighted to have fast broadband speeds, despite living in some of the most rural areas. It builds on the work we’re already doing ourselves, and in partnership with our council partners across the region.

“There are many examples across the North West of how Openreach’s UK-wide Community Fibre Partnership programme is bringing fibre broadband to some of the UK’s most challenging areas where broadband providers struggle to upgrade alone.

Openreach’s commitment to the region extends far beyond making faster broadband available. More than 3,400 of our people live and work in the North West. Earlier this year, we also announced that the team is expanding even further with more than 250 new fibre engineers due to be recruited during the next 12 months.

The success of the Community Fibre Partnership scheme is a further boost for the North West, where more than 96 per cent of homes and businesses can already access fibre broadband with speeds of 30Mbps and above.