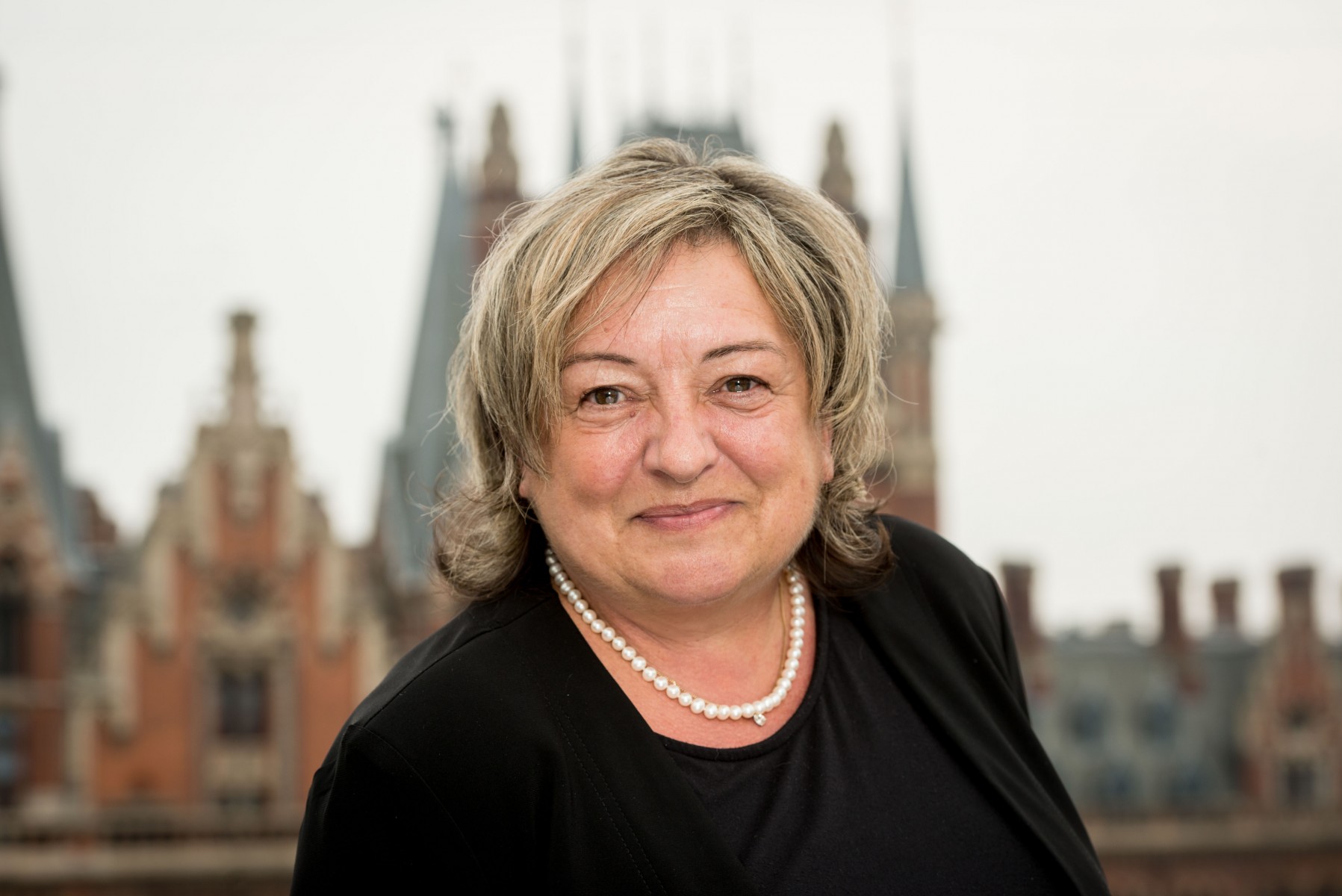 In her time at Openreach, Kim has been instrumental in leading the nationwide build of superfast broadband technology, helping to cover more than 95 per cent of UK homes and businesses - an achievement matched by only a handful of countries across the globe.

The network build, delivered partly with funding from the Government’s Broadband UK (BDUK) programme, has spanned eight years, and is one of the biggest and most complex projects ever undertaken in Britain’s history of engineering. It’s also a rare example of a successful private/public partnership – being delivered on-time and under budget, with more than £200m of efficiency savings returned to the taxpayer to extend network coverage even further.

Kim led the project, which involved more than 9,300 people deploying more than 84,700 kilometres of fibre optic cable - enough to go to the moon and back 96 times.

Kim has continued to build on this achievement – leading a new programme to support ‘the next big build’ of faster, more reliable and future proof “full fibre to the premises” technology across the UK.

Kim said: “There are very few opportunities in your career to really make a difference and I truly believe that we have achieved that in delivering great connectivity that will have a real impact on people’s lives.”

Commenting on Kim’s award, Openreach CEO Clive Selley, added: “Kim has been a superstar for so many years leading the superfast broadband rollout and culminating in the delivery of the Government’s 95% superfast target two years ago.”

The New Year honours lists recognise the achievements and service of people across the UK, from all walks of life. Along with the Birthday honours, they are the most significant announcements of civilian and military gallantry awards.The awards are presented by or in the name of the Queen.