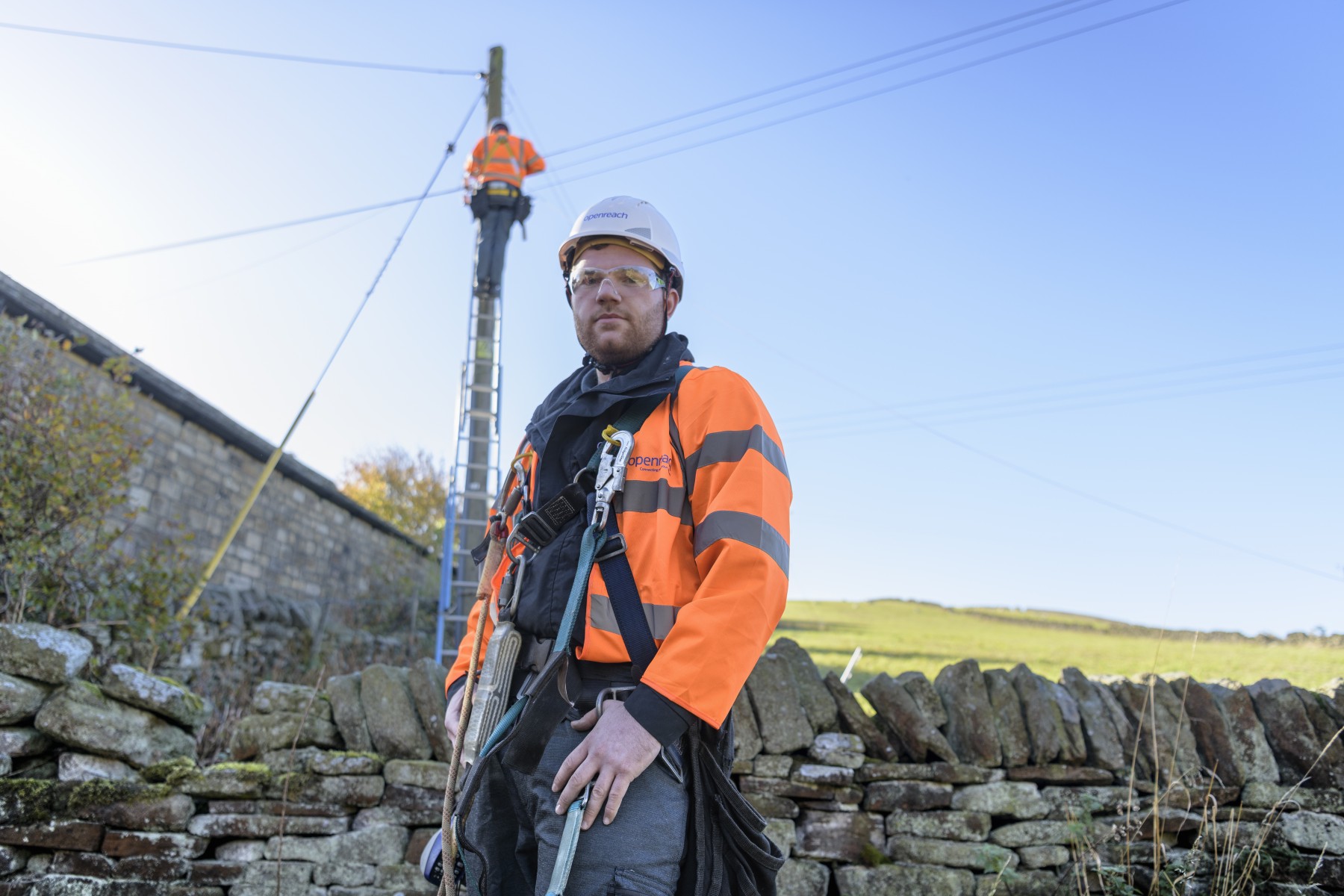 Engineer with pole climber in background 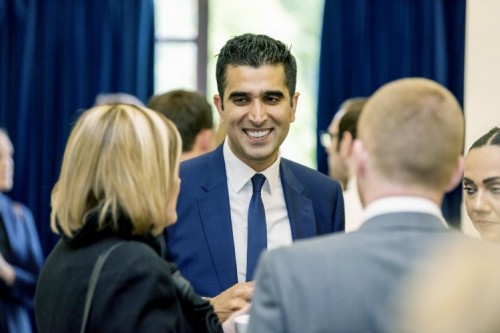 It seems scarcely believable that just a month ago, towns and cities across the East Midlands were packed with shoppers and workers going about their daily business.

Life was as close to what used to pass for normal.  But since then, everything has changed.

Our homes have become much more than just places to live. They’re doubling up as offices and school classrooms. We’re still able to socialise, but online please rather than in person.

A question we’ve been asked lots recently is can the network cope? Are you able to handle all these extra people working from home and spending more time online? The short answer is yes, we’re not experiencing any issues and we don’t anticipate any.

Internet traffic across the East Midlands is up by more than 20%, compared to before stay at home restrictions were put in place. 52 Petabytes of data (a Petabyte is equal to 1,000 terabytes or 1,000,000 gigabytes) were consumed last week across the region, compared to around 42 Petabytes in a typical week pre-lockdown.

Most of that increase is during the daytime, not surprising given the number of people now at home. We’ve even seen a small increase that coincides with the 9am start of Joe Wicks online workout class.

During the evening, network traffic remains pretty much unchanged. And still well below the more extreme peaks we experienced just before Christmas when Amazon live streamed multiple Premier League matches at the same time.

Last week in the East Midlands, the busiest time for people accessing online content was between 9pm and 10pm on Tuesday evening. Tuesday was also the busiest day.

More than 1,500 of our people live and work in this part of the country and with our frontline engineers identified as designated key workers by the Government, you may still see our vans out and about.

Recently, we’ve seen an increase in incidents where our engineers are being subjected to mindless verbal abuse or intimidation linked to a bogus 5G theory.

They are closely following government guidance in terms of social distancing and focussed on the repair and maintenance of connections that support critical national infrastructure.

This work includes the NHS – where our engineers have been installing and upgrading phone and broadband services in support of the new Nightingale hospitals.

We thank each and every one of them for their hard work and dedication in supporting the national effort during these unprecedented times.