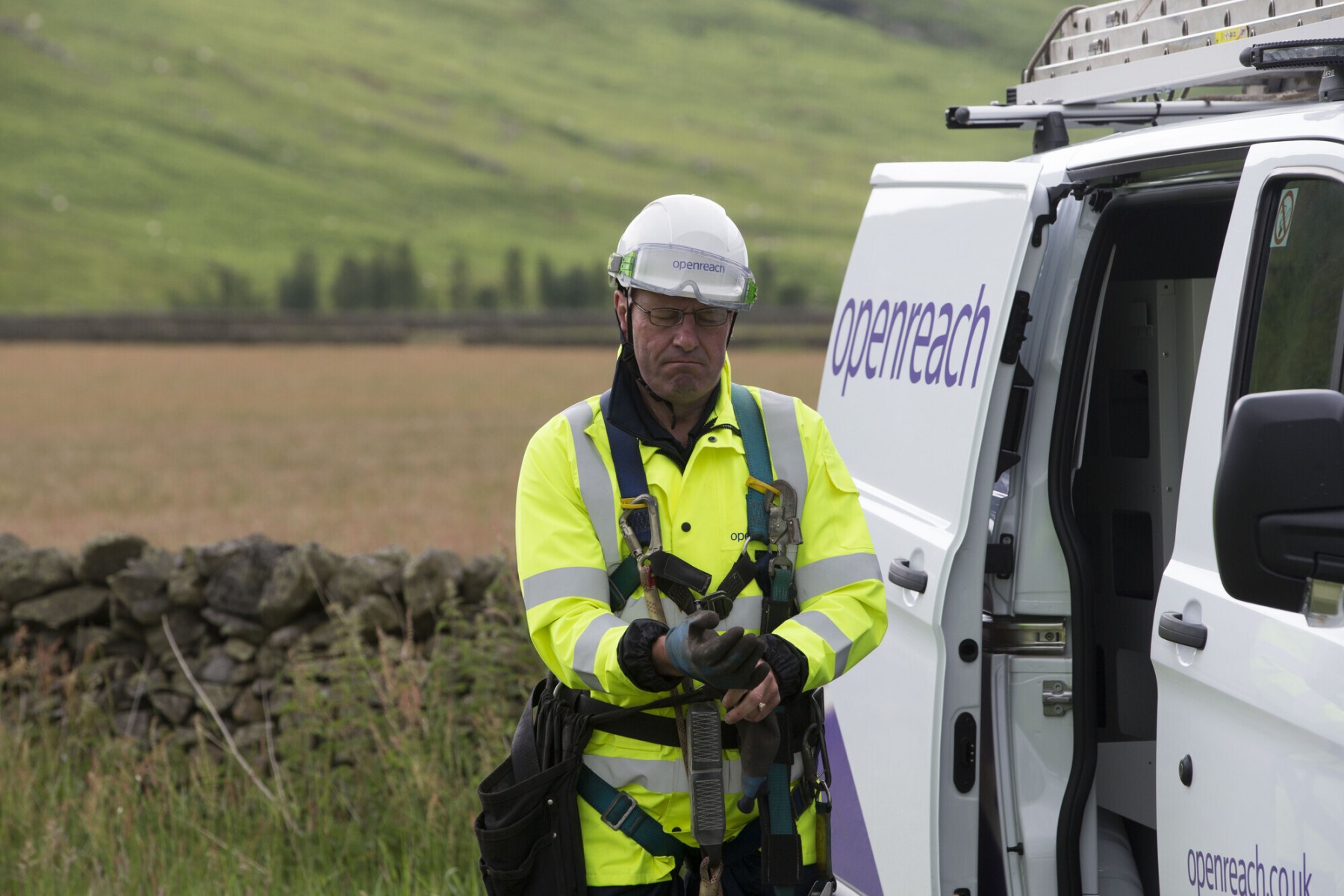 Following a spate of cable thefts across Rutland, Openreach is asking rural communities to be on the lookout for suspicious activity around its broadband network.

During the past few months, the phone and broadband network has been targeted by criminals on a number of occasions – including at Barrowden, Clipsham, Morcott, North Luffenham, and Uppingham – leaving hundreds of people without working telephone lines. Broadband has continued to operate as normal.

The loss of a phone line can affect critical infrastructure including healthcare, as well as the ability to contact emergency services. It’s also pulling engineers away from other work. Repairing the damage typically takes days, if not weeks, costing tens of thousands of pounds.

In Rutland, recent thefts mean engineers are having to replace around 9 kilometers of stolen cable, as well as repairing the damage caused when it was taken. In places, specialist cable has had to be sourced, which can take even longer to replace.

As a result, Openreach is urging rural landowners to be alert to any unusual activity, particularly late at night, around any of its manhole covers, cables, poles and any other parts of the broadband network.

The company is also doing all they can to catch those responsible, implementing a range of security innovations and approaches across the county. Arrests have already been made in some areas.

Richard Ginnaw from Openreach’s security team, said: “We take cable theft very seriously. It’s hugely disruptive for people living in the areas affected, as people across Rutland have found out in recent months. It also involves a vast amount of engineering cost, resource and time to carry out repairs.

“Openreach works closely with police and we’ve got a range of security deterrents in place throughout the county and across the UK, with the aim of catching those responsible.

“Along with making our infrastructure as secure as possible, the whole of Openreach’s network is alarmed and monitored 24 hours a day. This tells us and the police if anyone interferes with our cables illegally – and enables us to respond quickly to restore services as soon as possible.

“We’re not the only industry or utility being targeted by metal thieves and we’re trying to tackle this collectively by working closely with the National Crime Agency, British Transport Police, Network Rail, the National Infrastructure Crime Reduction Partnership and the energy sectors.

“But we need members of the public to help us with their eyes and ears. Please report anything suspicious, particularly around our cables and manholes. If you see anything suspicious, report it to Crimestoppers on 0800 555 111. You can also contact Openreach’s security team direct, or if you see a crime in progress, then call the police as soon as it’s safe to do so.”