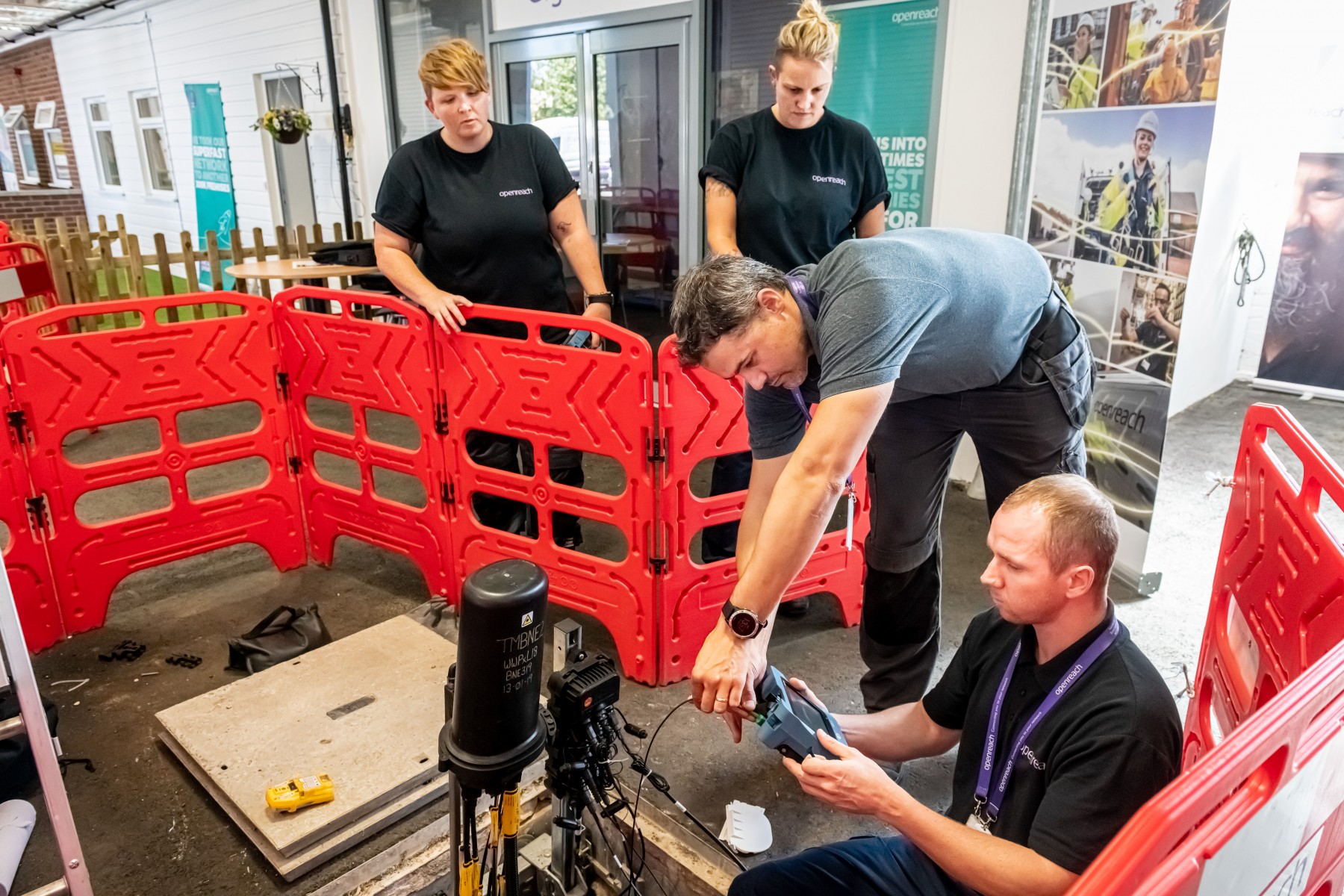 Openreach today bucked the prevailing economic trend by creating at least 160 new West Midlands engineering jobs, to be filled during 2021.

The new roles, across Staffordshire, Warwickshire, the West Midlands, Herefordshire and Worcestershire, will enable the company to continue improving service levels across its existing networks, whilst building and connecting customers to its new, ultrafast, ultra-reliable ‘Full Fibre’ broadband network at a record pace.

Overall, more than 5,300[1] new UK-based engineering jobs are being created, including more than 2,500 full-time jobs in Openreach’s own service and network build divisions, as well as an estimated 2,800 positions in its UK supply chain, through partners such as Kelly Group, Kier, MJ Quinn and Telent*[i].

Full fibre build is already underway in dozens of locations across the West Midlands, including the city areas of Birmingham and Coventry, as well as more hard to reach places such as Cannock and Burton Upon Trent in Staffordshire, Hereford, Evesham and Malvern in Worcestershire, and Stratford-upon-Avon in Warwickshire

The Centre for Economics and Business Research (Cebr) have found that a nationwide Full Fibre broadband network would boost UK productivity by £59 billion by 2025 – and updated modelling suggests it could enable nearly one million more people to access employment including over 300,000 carers, nearly 250,000 older workers and 400,000 parents.

Openreach regional director, Kasam Hussain, said: “As a major employer and infrastructure builder, we believe Openreach can play a leading role in helping the UK to build back better and greener. Our Full Fibre network build is going faster than ever and we’re now looking for people across the West Midlands to build a career with Openreach and help us upgrade broadband connections and continue improving service levels throughout the region. We’re also investing in our supply chain, which will support the creation of thousands of jobs based all over the UK.

Openreach already employs more than 34,500 people, including more than 25,000 engineers who build, maintain and connect customers to its nationwide broadband network. Of these, more than 2,700 are based in the West Midlands.