​Nottinghamshire County Council has been shortlisted for a 'local government Oscar' for its work to rollout superfast broadband to all corners of the county. 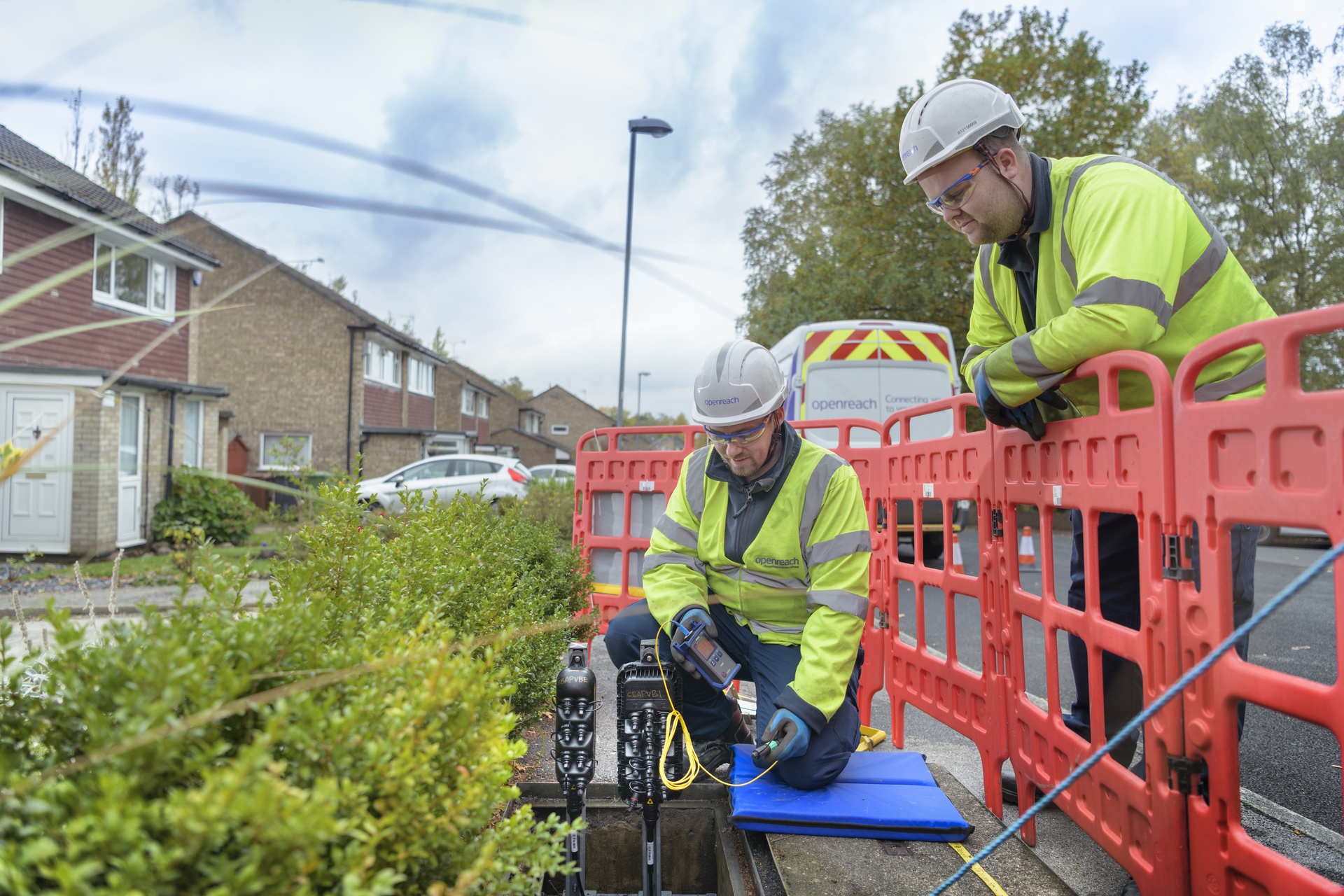 Nottinghamshire County Council has been shortlisted for a 'local government Oscar' for its work to rollout superfast broadband to all corners of the county.

The County Council-led Better Broadband for Nottinghamshire (BBfN) programme, delivered in partnership with Openreach, Broadband Delivery UK and a range of other organisations, is one of the largest infrastructure projects ever undertaken in the county.

BBfN has invested more than £30m in the area's digital infrastructure over the last five years, helping ensure that 98% of homes and businesses have access to superfast broadband and making Nottinghamshire one of the best connected counties in the country.

Councillor Kay Cutts, Leader of Nottinghamshire County Council, said: "I am thrilled that the success of the Better Broadband for Nottinghamshire programme is being recognised at a national level, which is testament to the hard work and expertise of all the partners involved.

"The fact that Nottinghamshire has one of the most comprehensive superfast broadband networks in the country is a major selling point for the county when we are competing with other areas to attract new jobs and investment. According to independent estimates, BBfN will be worth £302m to the local economy over a 15 year period, representing a return £11 for every £1 of public and private investment made.

"We know that access to good quality broadband is rated by many residents and businesses to be as important as other utilities like gas, electricity and water - which is reflected in the high take-up of broadband services in the hundreds of communities where BBfN has provided access."

Carl Sproston, Openreach’s Partnership Director for the East Midlands, said: “We are delighted our partnership with the county council has been recognised as one of the best in the country. From the outset, we’ve worked well together, combining our efforts to improve the online fortunes for the people of Nottinghamshire. The results have been outstanding, with tens of thousands of homes and businesses now with access to superfast broadband, mostly for the first time. We were also delighted that our council colleagues supported us recently when we announced Nottingham as the latest area to benefit from our Fibre First programme.”

The winners of the LGC Awards will be announced at a prestigious ceremony on 13 March 2019. Local Government Chronicle editor, Nick Golding said:“The councils that have been shortlisted for an LGC Award are among the most innovative – and their innovation is providing the best services for residents, despite local government facing enormous budget cuts.

“The officers and councillors of shortlisted councils deserve enormous credit for thinking of new ways to deliver the best services, ensuring vital services thrive in the era of austerity.”

Further information about BBfN and broadband in Nottinghamshire is available at www.nottinghamshire.gov.uk/broadband