Nottinghamshire was praised today for playing a leading role in Great Britain achieving the target of 95 per cent superfast broadband coverage. 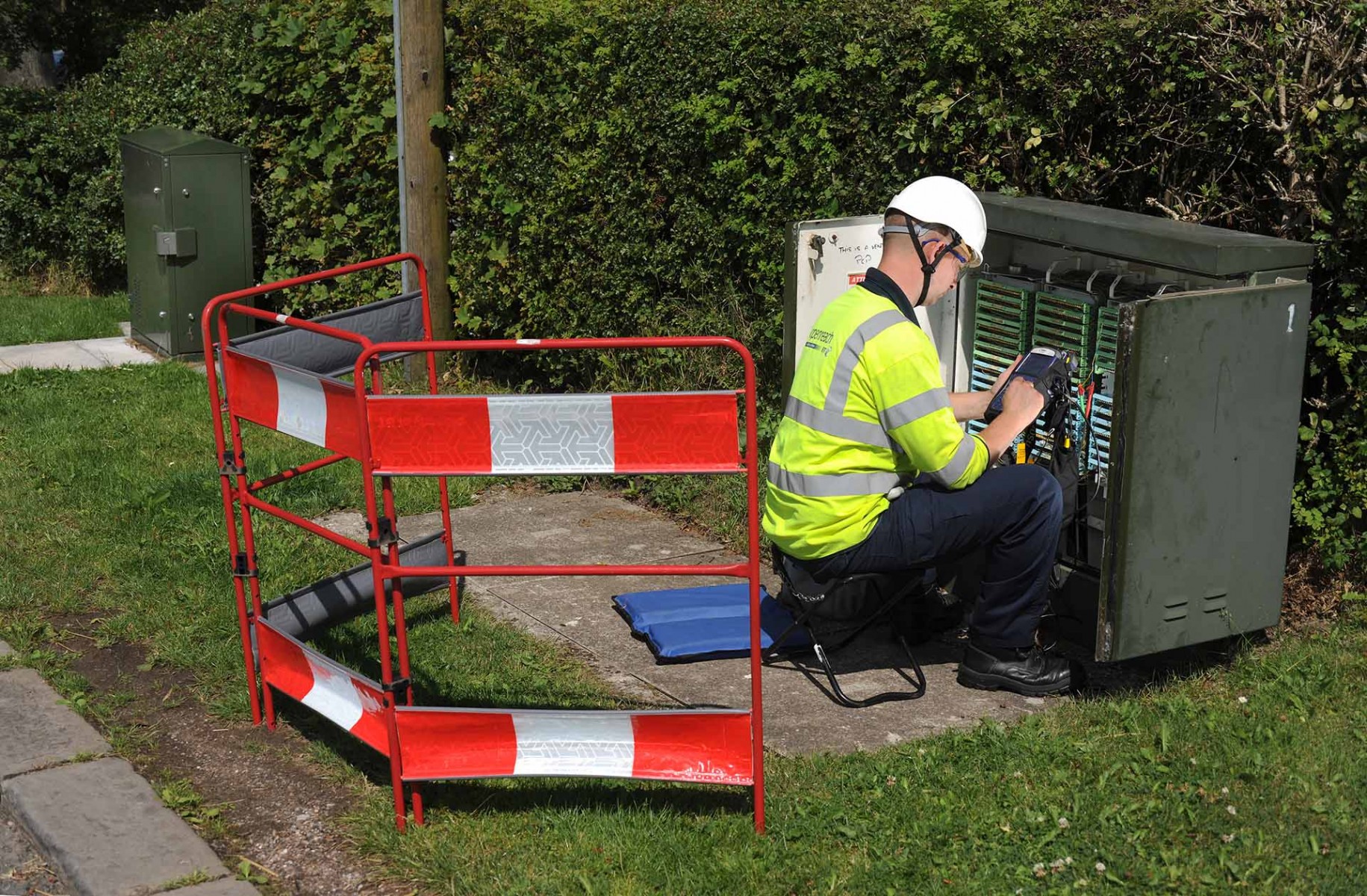 Nottinghamshire was praised today for playing a leading role in Great Britain achieving the target of 95 per cent superfast broadband coverage.

The county has already surpassed the national average and has reached 97 per cent coverage with more than half a million homes and businesses now having access to superfast speeds of 24 Megabits per second (Mbps) and above, using the Openreach network.

Access to superfast broadband across Nottinghamshire continues to increase, largely thanks to Openreach’s commercial roll-out and the multi-million pound Better Broadband for Nottinghamshire partnership with the county council.

Richard Hall, infrastructure delivery director in the East Midlands for Openreach, said:“This is a great day for both the country and for Nottinghamshire. For a number of years, Nottinghamshire has led the way with the roll-out of this exciting technology, which is providing a major boost for the economy.

“We have some of the highest superfast coverage figures of any county, which is a tribute to the hard work of Nottinghamshire engineers and the success of the Better Broadband for Nottinghamshire programme. The multi-million pound scheme has been one of the largest and most complex engineering projects in the county over recent years and it’s a great example of the public and private sectors working effectively together.

“We have managed to bring new services to areas which fall outside the private sector’s commercial programme and we’re determined to go further. Openreach is continuing to work with its public sector partners, including Nottinghamshire County Council, to get faster broadband to even more locations.”