Summary
Middlesbrough was praised today for playing a leading role in Great Britain achieving the target of 95 per cent superfast broadband coverage. 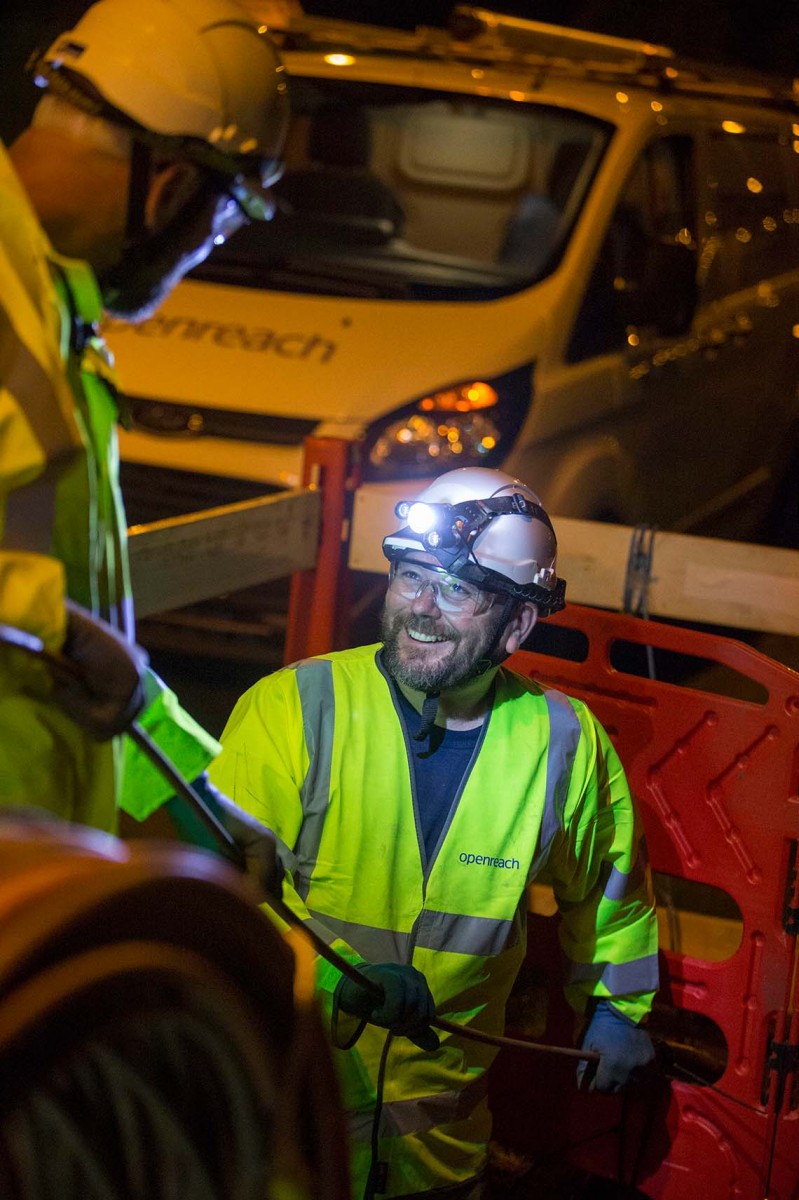 Middlesbrough was praised today for playing a leading role in Great Britain achieving the target of 95 per cent superfast broadband coverage.

The town has already surpassed the national average and reached 97.4 per cent coverage, with more than 37,000 households and businesses now having access to superfast speeds of 24Mbps and above over the Openreach fibre network.

Access to superfast broadband across Middlesbrough and the Tees Valley continues to increase, largely thanks to Openreach’s commercial rollout and the multi-million pound Digital Durham, Broadband Delivery UK (BDUK) partnership.

The partnership is part funded by Tees Valley Combined Authority, with an aim to deliver superfast broadband to at least 98.1 per cent of premises across the five local authorities of Middlesbrough, Stockton, Darlington, Hartlepool and Redcar and Cleveland by May 2019.

Derek Richardson, programme director in the North East for Openreach, which employs more than 1,100 engineers and other workers in the region, said:“This is a great day for both the country and for Middlesbrough. For a number of years the town has led the way with the roll-out of this exciting technology, which is providing a major boost for the economy.

“We have some of the highest superfast coverage figures, which is a tribute to the hard work of local engineers and the success of our BDUK partnership in this part of the North East. The multi million pound scheme has been one of the largest and most complex engineering projects in the whole region over recent years and it’s a great example of the public and private sectors working effectively together.

“We have managed to bring new services to areas which fall outside the private sector’s commercial programme and we’re determined to go further. Openreach is continuing to work with its public sector partners, including Tees Valley Combined Authority and Middlesbrough Borough Council, to get faster broadband to even more locations.”

Tees Valley Mayor, Ben Houchen said: “Today, superfast broadband is a necessity rather than a luxury. From ensuring Tees Valley businesses have the ability to compete on a global scale to connecting families to their loved ones, it’s vital we have the means to reach out to the world.

“Thanks to our funding, Middlesbrough is leading the UK in superfast broadband provision. This 97.4 per cent coverage will pave the way for more success and competitiveness in our key advanced manufacturing, process, chemicals and energy and digital and creative sectors.

“I couldn’t be more proud of what we are doing, but we Teessiders always strive for more. So there is still work to be done to achieve our even higher goal of over 98 per cent coverage and really make the region a world-beater in connectivity.”