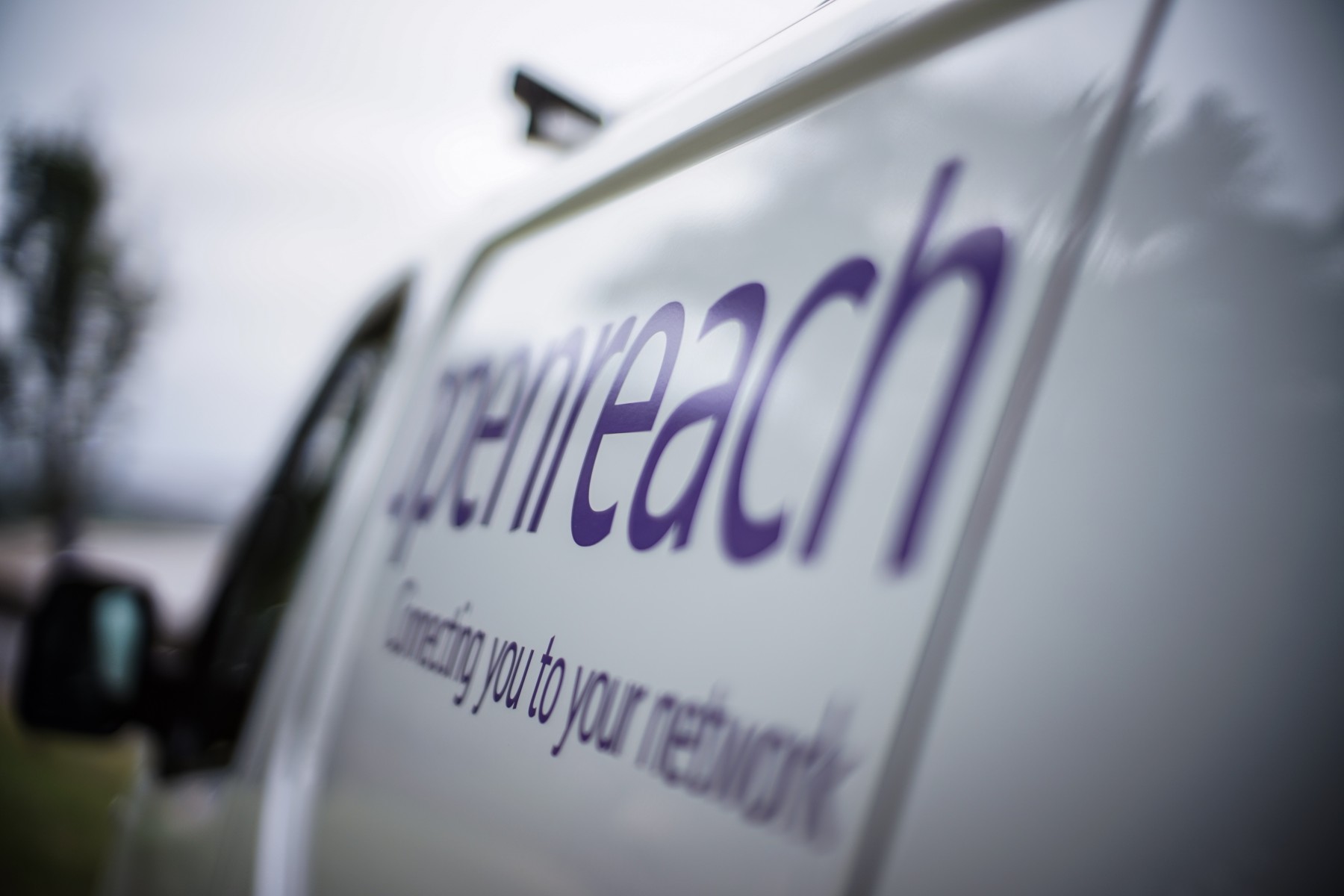 Side of van blurred

Openreach, the UK’s digital network provider, has launched a nationwide ‘Community Connectors’ award programme to recognise people who’ve supported their neighbours during lockdown. The company is asking every MP in the UK to nominate an individual from their constituency.

The Openreach team, whose key worker engineers have worked throughout the pandemic to maintain and build the UK’s largest phone and broadband network – are seeking nominations for community heroes who’ve gone above and beyond the call of duty to bring local people together, creating networks which unite, connect and care for the lonely and vulnerable.

Nominations for the Community Connectors Awards will be judged by a panel including Openreach engineers and CEO, Clive Selley, with winners invited to receive their award from their local MP at a virtual presentation event in November.

Clive Selley, Chief Executive of Openreach, said: “Our engineers were magnificent during lockdown, and they continue to keep the country connected at a time when communication has never been more important.”

“Many of our team went even further in their communities across the UK and volunteered to help others in their own time. These are amongst the thousands of stories of people supporting neighbours and communities during lockdown – and that’s why we’ve launched the Community Connectors Awards.

“We want to recognise and celebrate the contributions of the unsung heroes of our communities. They could be people who’ve made deliveries to vulnerable neighbours, or those who’ve picked up the phone to check on the wellbeing of complete strangers. It could be people who’ve run foodbanks or those who’ve tried to keep up people’s spirits during such a difficult year. The country is filled with these stories, and I hope MPs will take the opportunity to nominate a constituent so their contribution is recognised.”

Members of Openreach’s engineering team camped in remote parts of the UK to ensure communities remained connected while others volunteered in their own spare time to help deliver blood supplies for the NHS. One engineer even put his diving gear on to fix an undersea cable to keep a rural community connected.

The deadline for nominations is 16 October. Further information can be found here.