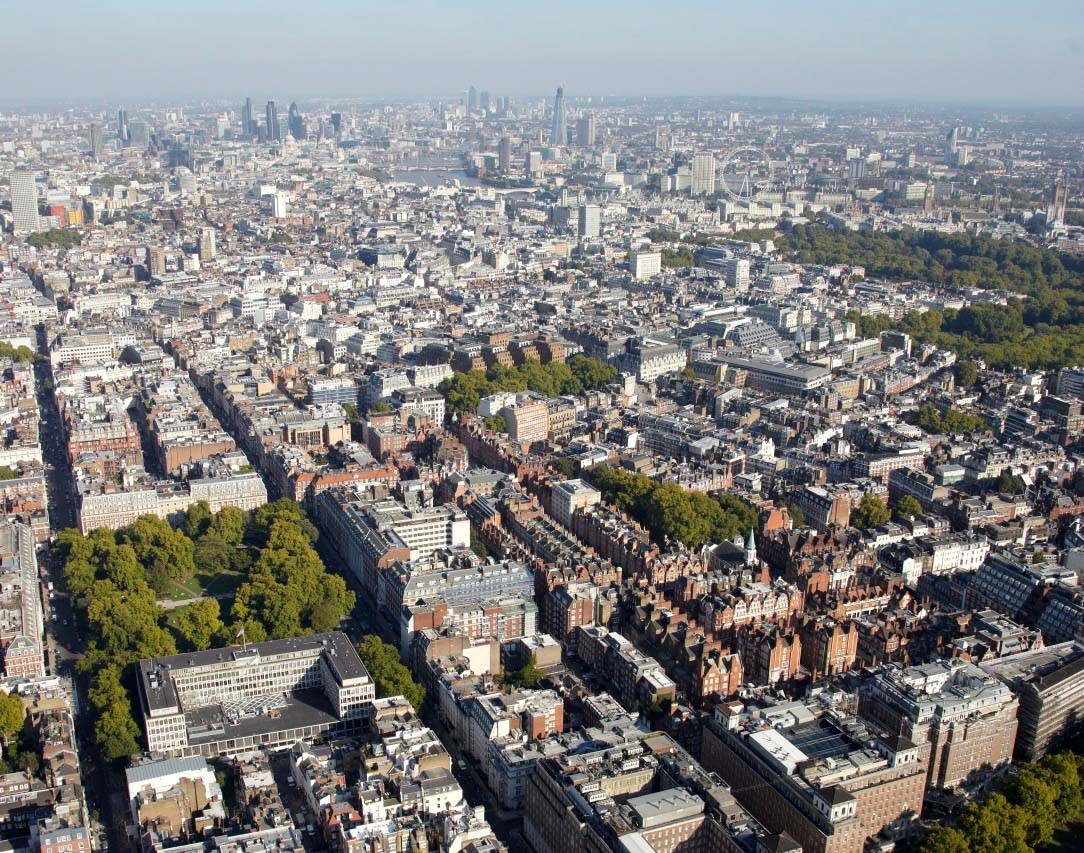 The agreement, which will upgrade broadband infrastructure throughout Grosvenor’s London estate in the heart of the West End, will make gigabit broadband speeds available across 130 residential and business sites in Mayfair and Belgravia.

It will give more than 600 homes and businesses in the area access to download speeds that are more than 200 times faster than today’s UK average. At the same time hundreds more properties could benefit from significant upgrades bringing superfast speeds of up to 80 Megabits per second (Mbps).

The agreement forms part of Grosvenor’s five year £2 million digital investment programme across its London estate that includes new broadband, Wi-Fi and mobile connections. That programme is set to move these parts of central London from the 5% worst performing in the country for digital connections, to the top 5%.

Grosvenor recently published a 20 year vision to make its London estate of Mayfair and Belgravia more open, more active and more appealing to all. It wants to transform this part of the West End into a digital destination for the public, residents and enterprises.

It is Openreach’s first co-investment agreement with a major urban landlord and its first rollout of ultrafast broadband speeds to premises at this scale in the West End. Work has already begun to build new digital infrastructure across Grosvenor’s London estate, and Openreach aims to complete the project by July 2018.

Grosvenor and Openreach believe this high-speed Fibre-to-the-Premises (FTTP) and Fibre-to-the-Cabinet (FTTC) technology will grow the digital resilience of the West End, bring down barriers for local businesses and future-proof consumers’ use of the internet. Grosvenor wants to see local businesses able to adopt new models and compete on an equal footing with larger firms in global markets. It has also met demand from residents and customers to have faster and smoother access to learning, e-commerce and leisure.

Will Bax, Executive Director for the London estate, Grosvenor Britain & Ireland, said: “We have a 20 year vision that our London estate, at the heart of the West End, works harder for its communities and all Londoners by adapting - with better streets, greener spaces and more active and enterprising places that appeal to the many.

“This digital upgrade, the first of its kind in a landmark deal, confirms our commitment to the long-term vision we have for this great London estate. It epitomises our call for the partnerships and collaboration we need to secure the future of these districts at the heart of a thriving, global city.”

Kim Mears, Openreach managing director for infrastructure delivery, added: “We’re investing heavily in the infrastructure London needs to support its thriving digital economy, and our partnership with Grosvenor is a great example of that.

“We want to build a much larger full fibre network across the UK, and with the right conditions we believe we could make FTTP available to as many as 10 million homes and businesses by the mid-2020s – but the engineering, commercial and operational challenges are significant.

“There’s no doubt that greater collaboration will help us to overcome these challenges, so we’re working closely with landowners, developers, Communications Providers and government to achieve that. Co-investment models like this one are part of the answer, and we’re keen to replicate this with other landowners and developers throughout the UK.”

More than 96 per cent of homes and businesses across London can order superfast speeds of 30Mbps and above and Openreach is continuing to deliver high-speed broadband access across the capital.