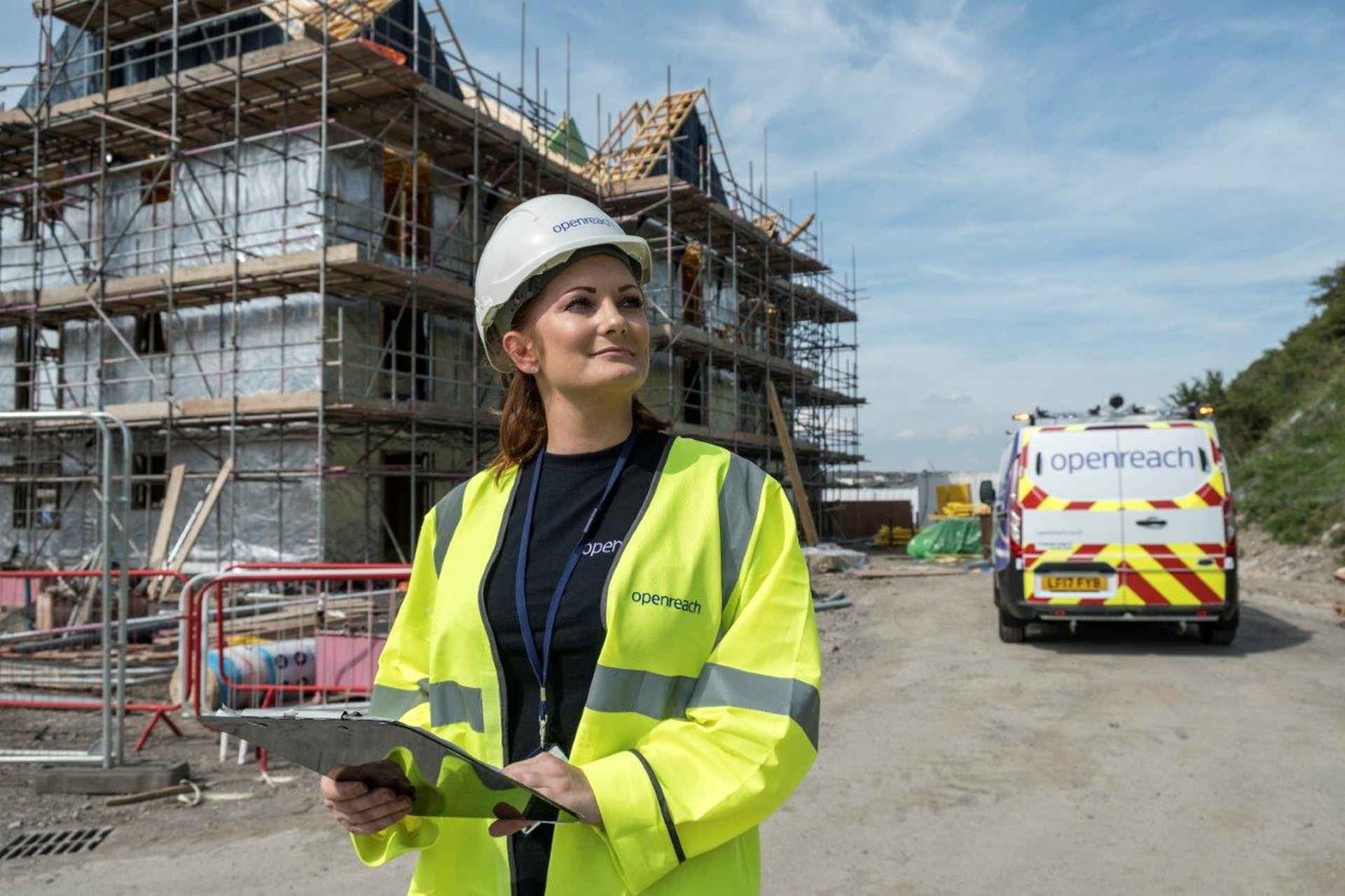 Connecting everyone in the South West to ‘full fibre’ broadband by 2025 would create a £4.3 billion boost to the region’s economy, by unlocking smarter ways of working, better public services and greater opportunities for the next-generation of home-grown businesses.

The new report also reveals that over 42,000 people could be brought back into the workforce through enhanced connectivity. This could include roles within small businesses and entrepreneurs – as well as allowing thousands more people to work remotely.

The figures are featured in a new report by the Centre for Economics & Business Research (CEBR) – “Full fibre broadband: A platform for growth” (will be available at openreach.co.uk/fullfibreimpact) – commissioned by Openreach, which looks at the economic impacts of a fully-fibred UK.

Matthew Galley, Openreach Partnership Director, said: “This report looks at the significant economic benefit and jobs boost that having access to full fibre would create. Openreach – as the UK’s largest telephone and broadband network – is leading the way when it comes to full fibre.

“Full fibre builds on our existing success across the South West. Superfast broadband (speeds of 24 Mbps and above) already reaches more than 97 per cent of homes and businesses[2] and Openreach’s work in the region is a combination of our own investment, our partnerships with local councils, and working directly with local communities to make faster speeds available.”

Building a nationwide full fibre network is the second-largest infrastructure project in the UK, requiring a physical build to more than 30 million front doors, from places like inner-city Bristol to the most remote parts of West Cornwall. The National Infrastructure Commission has estimated the cost at £33.4 billion by 2033, with the majority of this coming from private investment.

More than 4,600 Openreach people live and work in the South West and earlier this year it was announced that 441 engineers are being recruited locally.