Fibre Broadband Signups Hit 50 Per Cent – Thanks To iNorthumberland

Summary
More than half of the Northumberland homes and businesses included in the first phase of the iNorthumberland broadband roll-out are already signed up to a superfast broadband service, according to latest figures. 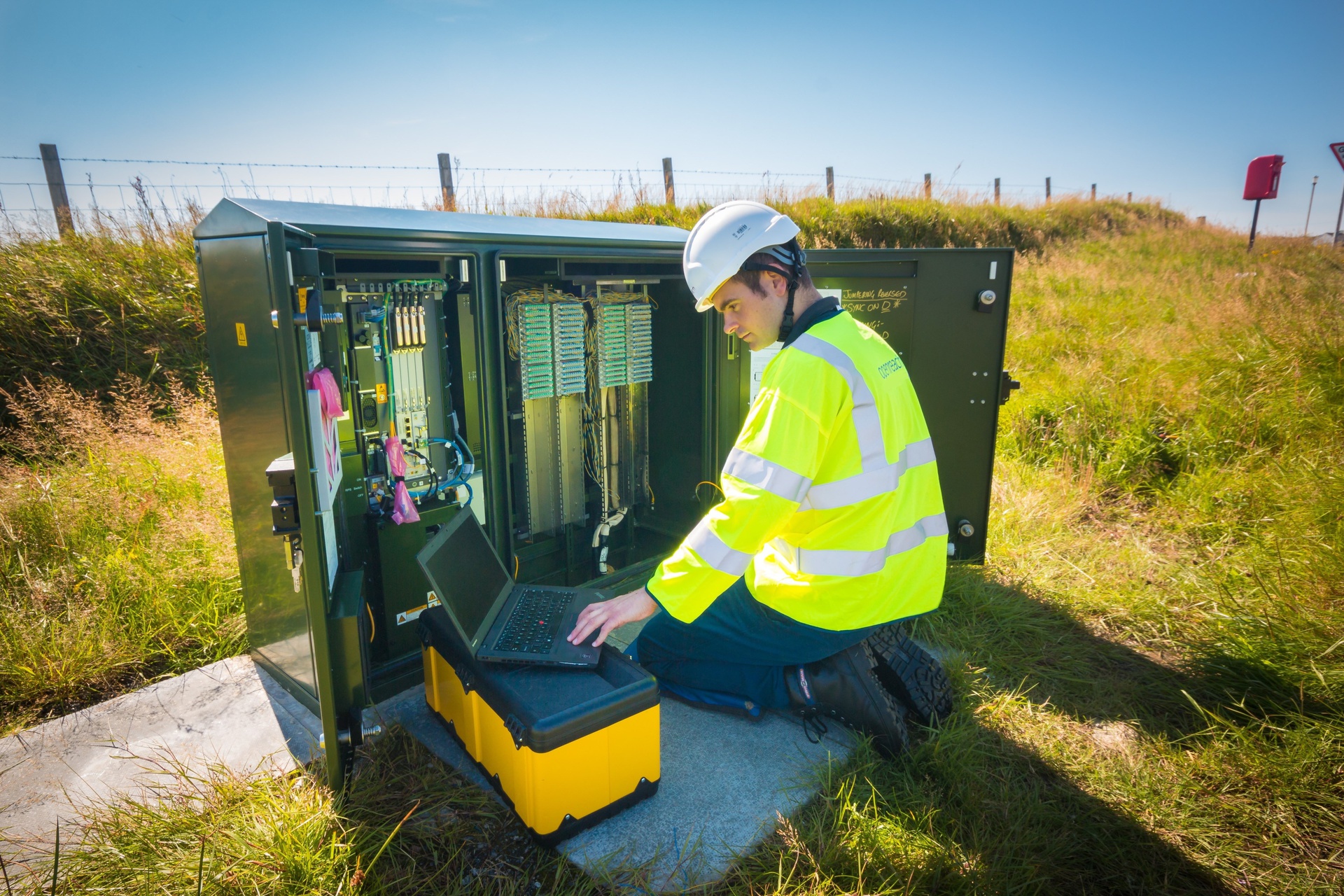 More than half of the Northumberland homes and businesses included in the first phase of the iNorthumberland broadband roll-out are already signed up to a superfast broadband service, according to latest figures.

While more than 40 per cent of homes and businesses included in the second wave of fibre rollout have already chosen to upgrade their broadband connection to superfast. And in some of the county’s most rural communities, such as Swarland, Tranwell Woods and Wall, take-up is exceeding 80 per cent.

These figures are significantly higher than the UK national average of 38 per cent.

Councillor Nick Oliver, cabinet member for corporate services at Northumberland County Council said: "I am extremely pleased that we have hit this milestone in the programme.

"This high demand for fibre broadband is great news for the whole county as it releases additional funding from Openreach, which will be reinvested by iNorthumberland to roll-out fibre to even more communities. So far nearly £2 million has been reinvested in Northumberland as a result of high take-up.

"We have worked effectively in partnership with Openreach to deliver a high level of access to superfast broadband, and look forward to working closely together to address the areas that still don't have this access as quickly as possible.

"The iNorthumberland team is keen to remind residents that upgrading to fibre broadband doesn’t happen automatically. To benefit from faster speeds, people first need to check that their area has been fibre enabled, before getting in touch with their broadband provider for an upgrade.”

Mike Reynolds, Openreach programme manager in Northumberland, said: “We are really pleased to see so many people signing up to access fibre broadband. It shows the importance of our work, in partnership with the county council, to make the technology widely available, particularly in rural areas. Faster broadband speeds are such an important part of everyday life, and essential for many small businesses.

“When you include Openreach’s commercial rollout, nearly 150,000Northumberland homes and businesses, now have access to fibre broadband, many for the first time. But we know there’s more to do, and some communities are still waiting to be connected. We look forward to going even further in the future.”

The most recent areas in Northumberland to benefit from superfast broadband being made available include parts of Hepple, Shilbottle, Chathill, Alnmouth, Stocksfield and Slaley.

And because all of the work as part of iNorthumberland is being carried out by Openreach, the business responsible for Britain’s largest phone and network, residents are still able to choose from a wide range of broadband providers, and benefit from competitive pricing and choice.

More than £29 million is being invested in the programme area by Northumberland County Council, the Government’s Broadband Delivery UK (BDUK) fund, BT Group and the European Regional Development Fund (ERDF).

Fibre Broadband Signups Hit 50 Per Cent – Thanks To iNorthumberland