An engineering firm in Keighley, specialising in the design and manufacturing of foundry equipment, has slashed the time it takes to send online business critical data from an hour to a matter of minutes thanks to an upgrade to superfast broadband. 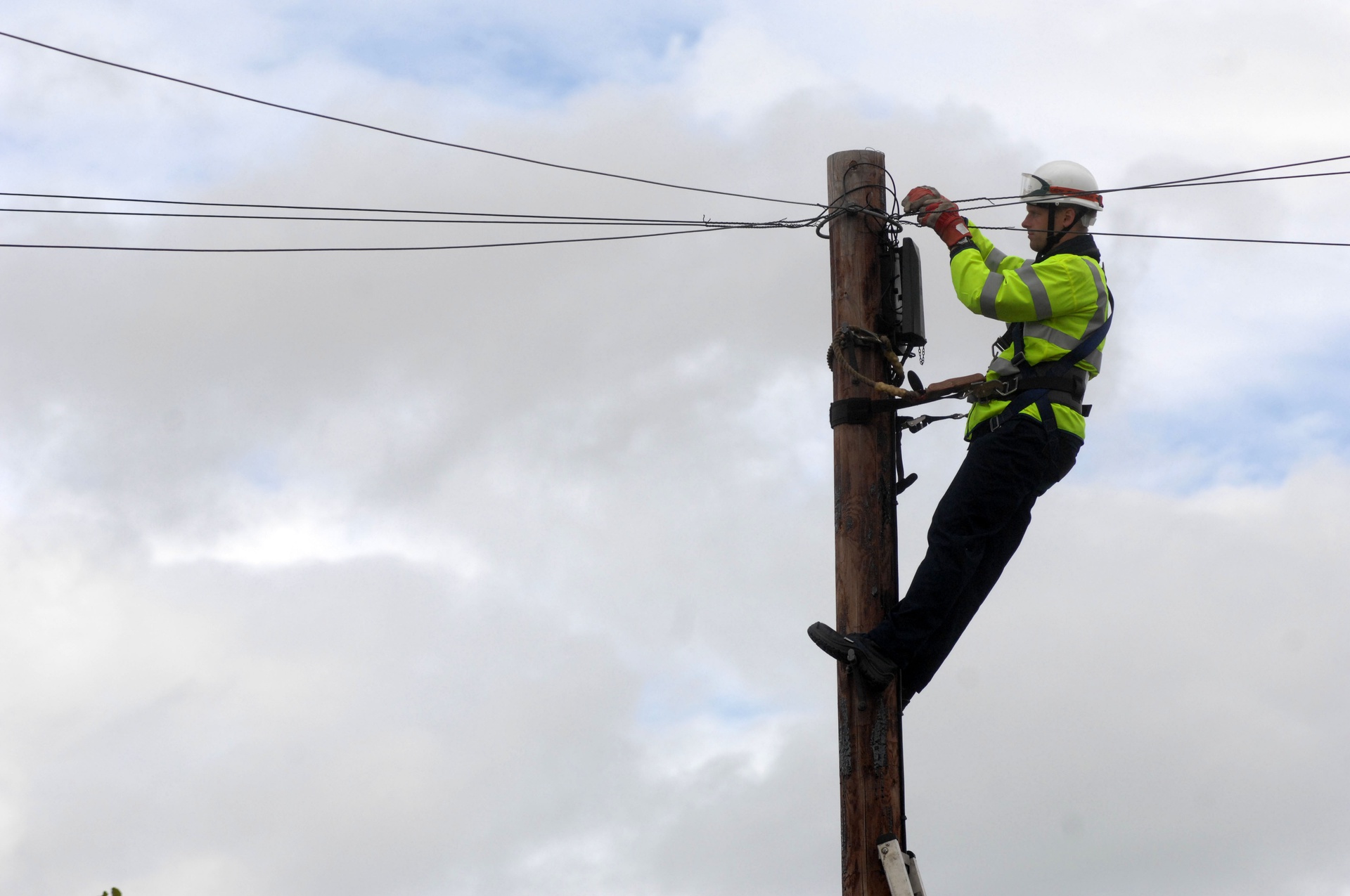 An engineering firm in Keighley, specialising in the design and manufacturing of foundry equipment, has slashed the time it takes to send online business critical data from an hour to a matter of minutes thanks to an upgrade to superfast broadband.

Acetarc Engineering is one of nearly 21,000 homes and businesses in and around Keighley now able to access superfast speeds of up to 80 Mbps since the local phone exchange was upgraded to fibre broadband.

The family-run firm, which was established more than 50 years ago, produces mainly molten metal handling and pouring equipment. Although based in West Yorkshire it has a global presence, with more than 80 per cent of its products exported abroad to be used in foundries across the globe.

Steven Harker, senior director of Acetarc, said: “We were becoming increasingly frustrated with our broadband speeds prior to upgrading to superfast. It was becoming difficult to work effectively and efficiently especially with our upload speeds which were only around 1Mbps and almost impossible to work with.

“Since our upgrade we are finding it much easier to keep in daily contact with customers around the world. We can now send large amounts of data such as drawings, 3D cad files, photos and video clips of our equipment in action. Before such large attachments would slow our entire system down. What used to take an hour or more to send can now reach its destination in under ten minutes.”

Keighley phone exchange was first upgraded to fibre broadband as part Openreach’s commercial roll-out of the technology in 2012 but not all homes and businesses in the area benefitted immediately. Since then the multi-million pound Superfast West Yorkshire & York broadband partnership has been filling the gaps and as a result hundreds more homes and businesses in the Keighley area can now access superfast broadband speeds via their chosen broadband service provider. And further expansion is set to follow later in the programme.

“And, as well as enabling our local firms to reduce drastically the time taken to carry out business critical processes superfast broadband is providing people with better access to a wide range of digital services, including video streaming, social media and shopping in their homes.”

Steven Harker added: “Superfast broadband is a huge asset for us. It may only be there in the background but it works and allows staff to simply get on with their jobs and be more productive in the time they are saving.

“As a small, specialist company depending largely on exports we’ve found that the key to exporting success is fast, reliable communication. We cannot afford to have international sales reps or to attend all the trade shows, but we don’t need to now, as having a superfast broadband connection allows us to maintain a global on-line presence.”

This second phase of the Superfast West Yorkshire & York roll-out will extend fibre coverage to 98 per cent of the programme area. The additional £13 million investment will bring fibre broadband speeds within reach of a further 33,000 homes and businesses across West Yorkshire and York by the end of 2018.

Derek Richardson, Openreach programme director for Yorkshire and the Humber, said: “The Superfast West Yorkshire & York programme continues to make great progress and we are determined to keep pushing further and further out to the most remote corners of the programme area so that they too can enjoy the benefits of faster broadband speeds.”

Along with West Yorkshire Combined Authority, Bradford Metropolitan District Council, Calderdale Council, Kirklees Council, Leeds City Council, Wakefield Council, and York City Council, are working with BT to extend high-speed fibre broadband to 98 per cent of households and businesses across the majority of West Yorkshire and York by the end of 2018.

In total, £34.74 million has been invested in the Superfast West Yorkshire & York programme. This is made up of Government funding from Broadband Delivery UK and funding from the European Regional Development Fund (ERDF), BT and the five West Yorkshire local authorities and City of York Council.

For more information about the project or to find out when superfast broadband will be delivered in your area visit www.westyorks-ca.gov.uk or follow us on Twitter @SuperfastWY