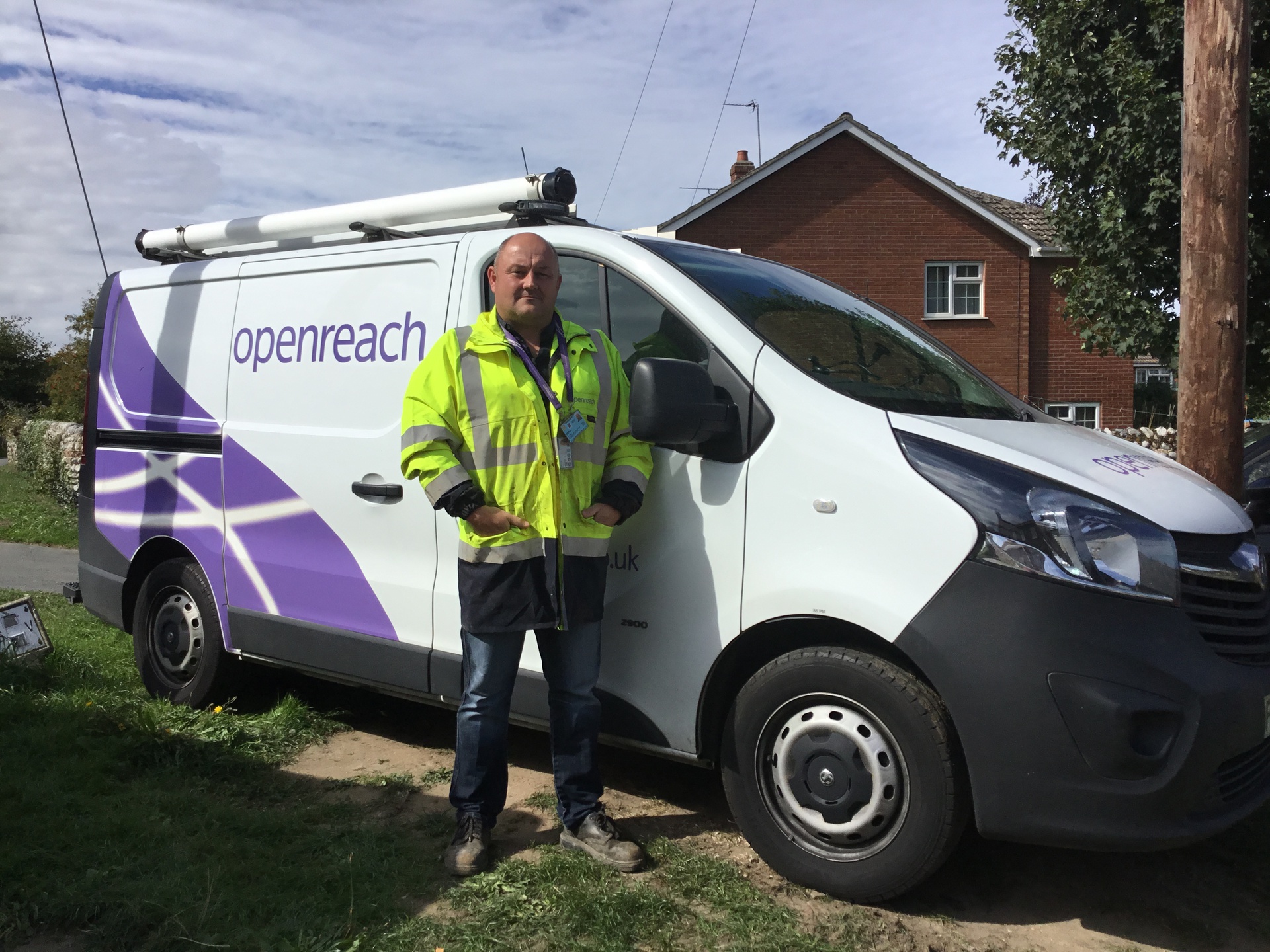 Making fibre broadband available in rural areas is difficult and hard work at times, but Openreach engineers in Lincolnshire faced up to the ultimate challenge recently.

The team, working near the village of West Pinchbeck, near Spalding, were busy upgrading underground ducting when the trench digger they were using, known as a ‘ditch witch’ unearthed a mysterious object.

Initially thought to be an old piece of pipework, a closer inspection made engineers think twice and suspecting they’d found an unexploded bomb, the team quickly cleared the area, cordoned it off to protect members of the public, and called the police.

Supervisor Russell Keil was the first to realise: “I was using a Ditch Witch to dig a trench when it turned over what I thought was an obsolete joint. I knew something wasn’t quite right so took a closer look and that’s when I realised it looked very much like a bomb from an online simulation game I play in my spare time.”

After arriving at the scene, the police contacted the nearest bomb disposal squad, and praised the Openreach engineers for their safe actions. It was later confirmed that Russell and his colleagues had discovered a two-inch mortar[1], used by British and Commonwealth countries during WWII.

Russell added:“I couldn’t believe it was a bomb and wondered about calling the police because I didn’t want to waste their time. But I’m glad I did. It was also a relief when I got home that evening and got the call to say that the mortar had been fully tested for chemicals and hazardous substances and fortunately we had nothing to worry about.

“My advice to anyone in the same situation is trust your gut and call 999.”

Once the bomb disposal squad had made the area safe, Russell and his team were able to return to their work, replacing the underground infrastructure to improve service to customers living nearby. 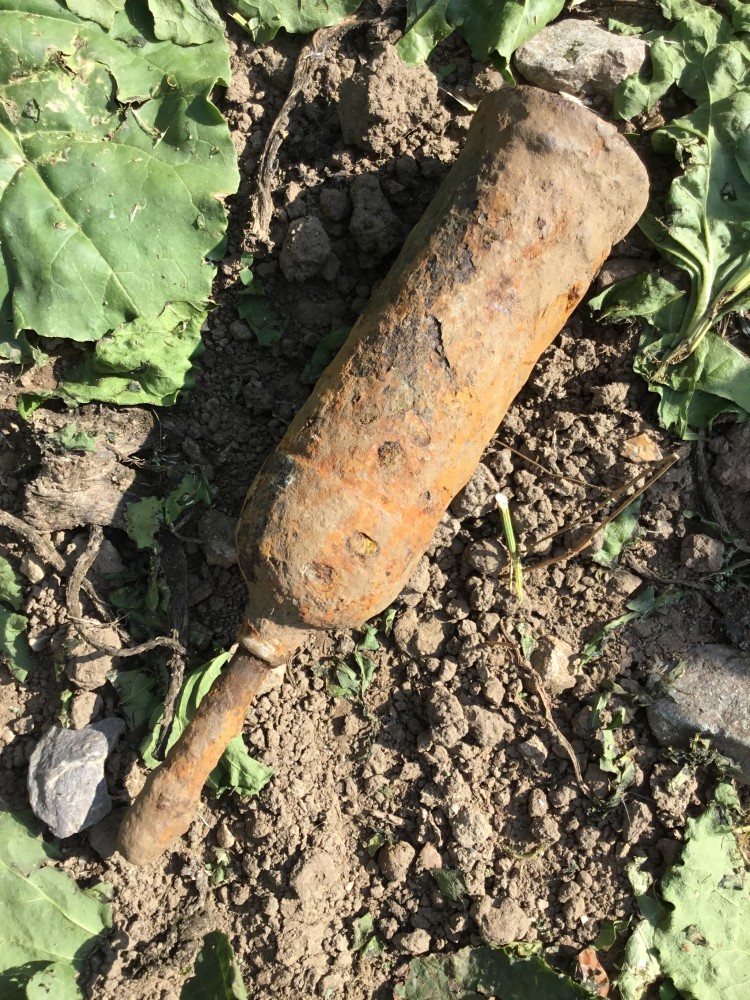 Across Lincolnshire, hundreds of thousands of homes and businesses have access to fibre broadband, thanks to Openreach, the UK’s largest telephone and broadband network. Openreach works on behalf of hundreds of service providers, including BT, Sky, Plusnet and TalkTalk.

According to the independent thinkbroadband.com, around 92 per cent of homes and businesses across the county can already access fibre broadband, largely thanks to Openreach’s own commercial rollout and our partnership with Lincolnshire County Council.

Marc Farrow, regional manager for Openreach’s chief engineer team, was full of praise for Russell and his colleagues: “Our engineers were in the process of upgrading some of our underground ducting when they stumbled across this unexploded bomb. They did absolutely everything that could be expected of them and were praised for their actions by the local police commander. We spend a lot of time making sure our people have the best training possible so they know what to do in the event of the unexpected happening.”

Earlier this year, it was also announced that around 120 new trainee engineers are being recruited by Openreach to work on improving broadband speeds across the East Midlands