Exeter gets set to join the ultrafast highway

Summary
Exeter has been announced as the latest city to benefit from Openreach’s ‘Fibre First’ programme which is making Fibre-to-the-Premises (FTTP) technology available to three million homes and businesses across the UK by 2020. 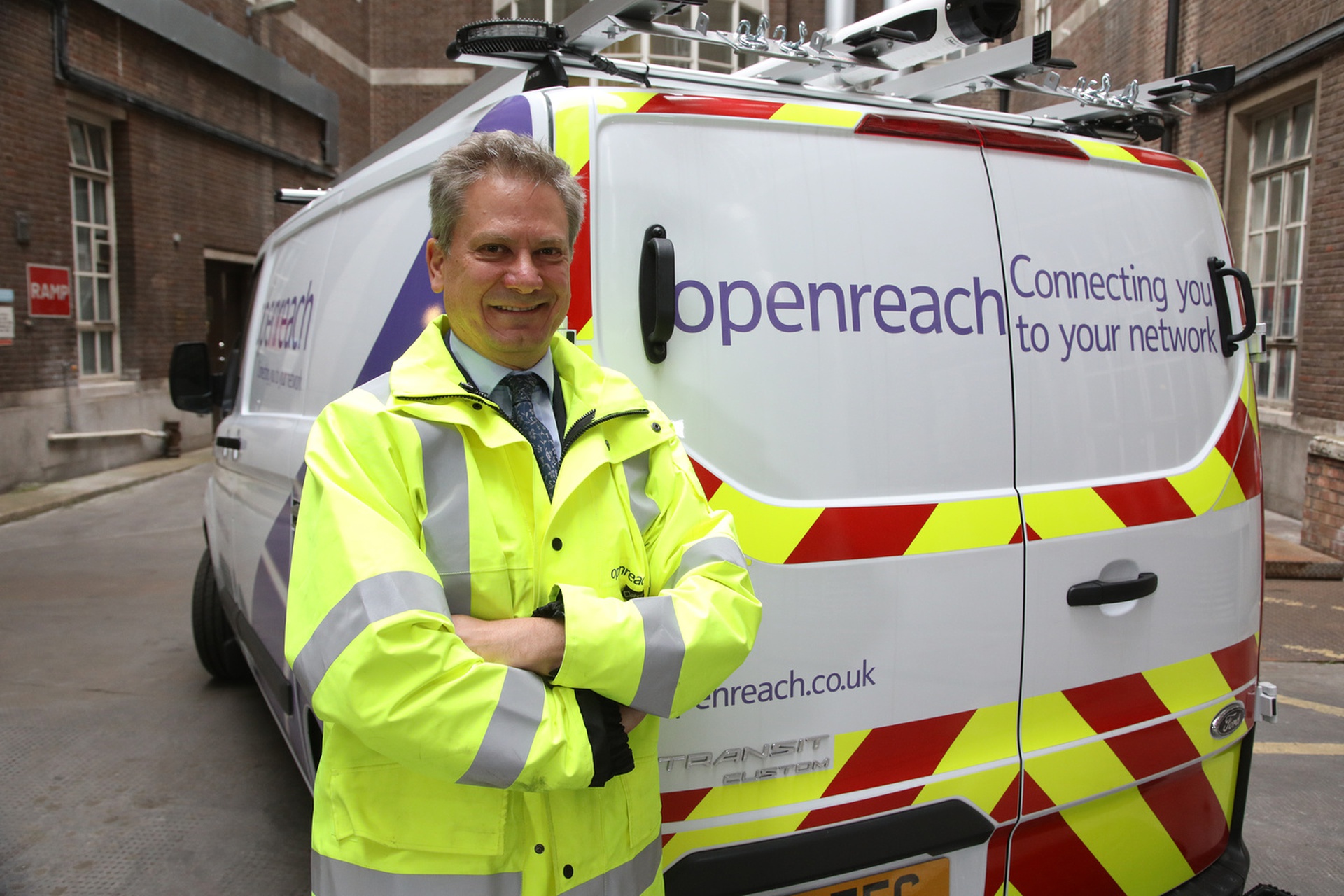 Exeter has today (Friday, 29 June) been announced as the latest city to benefit from Openreach’s ‘Fibre First’ programme which is making Fibre-to-the-Premises (FTTP) technology available to three million homes and businesses across the UK by 2020.

Exeter joins eight other cities across the UK - Bristol, Birmingham, Cardiff, Edinburgh, Leeds, Liverpool, London and Manchester – that make up the first phase of Openreach’s ‘Fibre First’ programme which will connect up to 40 UK towns, cities and boroughs with FTTP networks.

Further details of the FTTP build, where fibre optic cables are laid from the exchange right to people’s front doors, are expected to be announced later in the year.

Clive Selley, chief executive of Openreach, said: “Through ‘Fibre First’, Openreach is getting on with the job of building an Ultrafast Britain. We are building FTTP to three million premises across 40 towns and cities by 2020 and I’m delighted to announce that Exeter will be among the first to benefit from this commitment.

“Since starting the ‘Fibre First’ programme a few months ago, Openreach has built a footprint of nearly 70k across the eight cities we announced in our first wave. That’s a delivery rate of full fibre to more than a thousand homes every week.

“This sets us on course to hit our ambition of building 10m FTTP by mid 2020s and become the nationwide full-fibre provider. We will continue to invest and recruit in the south west and across the UK to build the most capable, highly skilled, national fibre delivery machine in the UK.”

Welcoming the announcement, UK Government Minister for Digital, Margot James, said: "We have worked hard to create the right environment to drive commercial investment in the deployment of full fibre.”

“Openreach's "Fibre First" initiative is an ambitious programme - it's brilliant that homes and businesses in Exeter will now have full fibre, gigabit broadband delivered right to their doorstep."

Cllr Rachel Sutton, Exeter City Council Lead Councillor for Economy and Culture, said: “This is fantastic news for Exeter. Piping ultrafast broadband straight into people’s homes will enable them to live better and enjoy technology to the full.”

It’s a further boost for Exeter, following the announcement earlier this year that Openreach will be establishing a new fibre engineering school in Exeter Business Park and recruiting more than 450 new trainee engineers across the south west to help deliver ultrafast broadband

Exeter already has access to extensive high-speed broadband, with more than 96 per cent of households and businesses across the city now able to connect at 24Mbps and over*. An ultrafast FTTP network will take this to the next level providing access to speeds up to 1Gbps– that’s about 24 times faster than the current UK average of 44Mbps.

Openreach has already made ultrafast broadband available to more than one and a half million premises across the UK, and has ambitions to go even further.

Openreach’s ambition is to build FTTP to around 10 million premises by the mid-2020s, and ultimately the majority of homes and businesses across Britain if there are the right conditions to invest.

Openreach will also continue to focus on delivering FTTP to rural areas, in partnership with the Government, to make sure some of the hardest to reach communities in the UK get access to future-proofed, FTTP networks.

Full-fibre means fibre optic cable runs all the way from the exchange to your house. Gives speeds of up to 1Gb (can stream 200 HD movies at same time) and a more reliable network.

Exeter gets set to join the ultrafast highway