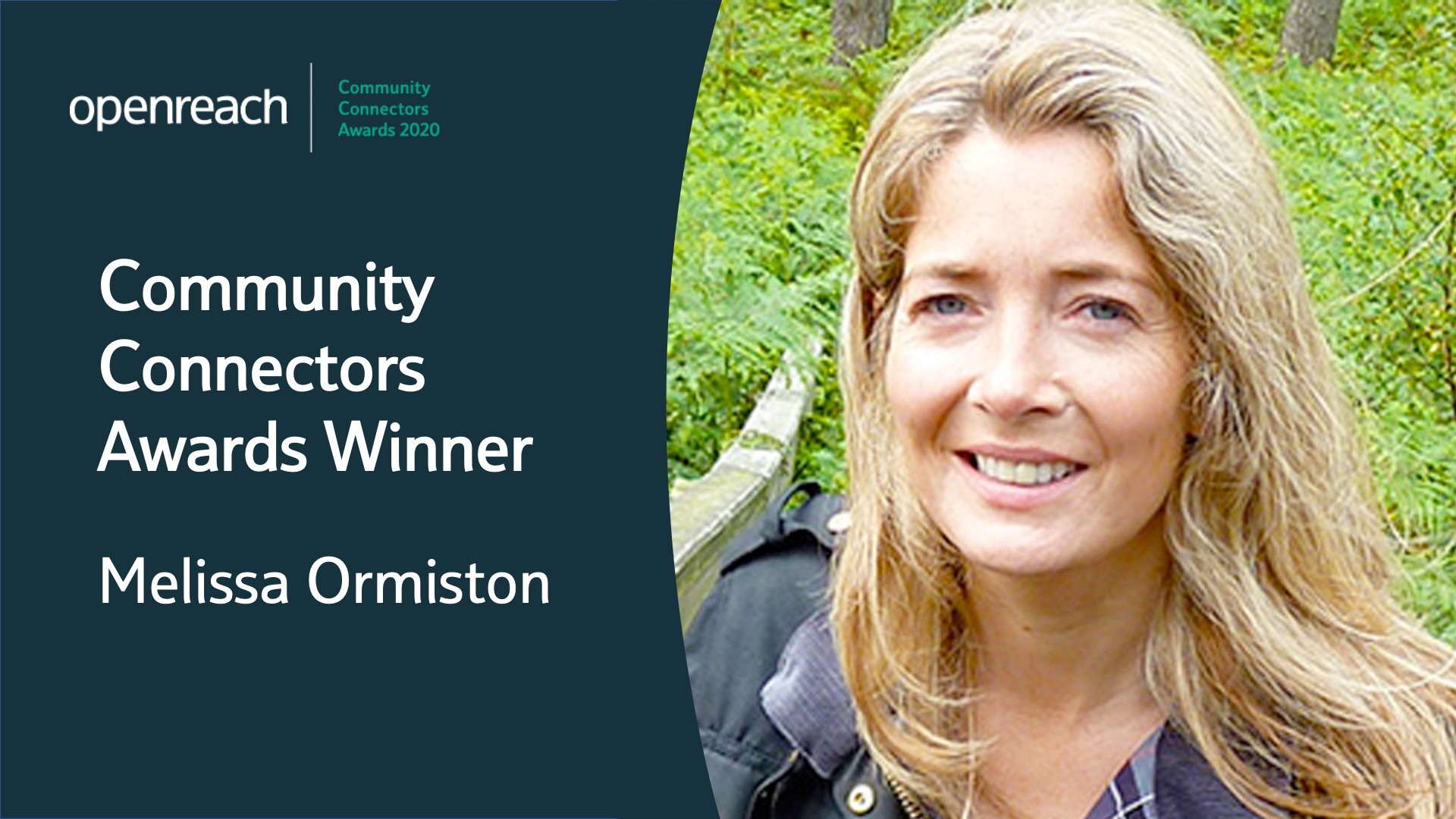 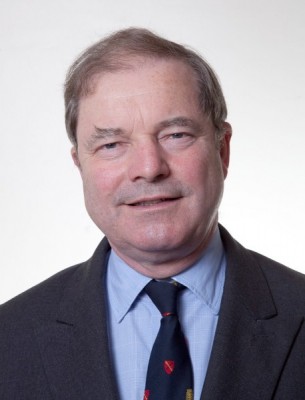 A Cotswolds resident has been presented with a Community Connectors Award by digital network provider Openreach in recognition for their support for parents and teachers during lockdown.

Melissa Ormiston, who is part of the not-for-profit organization, Rock the Cotswolds, campaigned to support those struggling with remote learning. She worked with local parents to identify their issues and concerns so that they could be fed back to local schools and the Local Education Authority. She also gave the information to Sir Geoffrey Clifton-Brown MP so the Department of Education could be informed. Melissa strove to have parents and guardians included in any education decision being made about home learning and future catch up plans. This included ensuring all parents were offered a home-learning feedback survey and a push towards more live learning in State schools which has since happened.

Openreach launched the Community Connectors Awards in 2020 to recognise individuals and groups for their work supporting local residents and vulnerable neighbours during lockdown. More than 130 nominations from MPs across the UK were judged by the panel including Openreach engineers and former Culture Secretary Baroness Nicky Morgan of Cotes.

Clive Selley, Chief Executive of Openreach, said: “We were inspired to launch the Community Connectors Awards by the efforts of our engineering team. The stories received from across the country have been inspiring and show how many people are working to make a difference and support their neighbours during lockdown.”

“Melissa hasn’t sought recognition but is a wonderful example to her community. I’m delighted and very grateful to be able to thank her for everything she continues to do to support the vulnerable in our society.”

Melissa Ormiston said: "It's an incredible honour to have received this award. Thank you to Sir Geoffrey Clifton-Brown for the nomination and to Openreach and its judging panel for acknowledging the difficulties that parents, guardians, schools and, above all, children have faced over this period.

There is still a long way to go and I hope the award marks the start of the journey of parents and schools working more closely together to ensure that we give all of our children the best education and support possible. I'd also like to thank every single person who helped support us including friend and fellow parent Amy Pearcey and Fiona Forbes from September for Schools.

Rock the Cotswolds is a non-profit organisation that was created to showcase the talent, creativity and innovation we have in the area. I hope the award has shown that we can use our channels with friends and partners to make a difference to local communities and further afield."

Sir Geoffrey Clifton-Brown, MP for The Cotswolds, said: “I was very pleased to nominate Melissa for one of Openreach’s Community Connectors Awards. I was even more delighted to learn the judges had decided to make an award to her. Throughout the three lockdowns, she worked tirelessly with Rock the Cotswolds to help worried numerous parents to educate their children. Her award is justly deserved, and I congratulate her hugely on achieving it”.

As key workers, Openreach engineers have connected numerous field hospitals up and down the UK within days, also performing vital maintenance to keep families and businesses online and in contact during lockdown. Members of the engineering team have also camped out in remote parts of the UK to ensure local connectivity and volunteered in their spare time – performing roles including as delivery drivers for NHS blood supplies.