Summary
Cambridge United Supporters Club is one the first organisations in the country to benefit from a major expansion of ultrafast broadband by Openreach, Britain’s digital network business. 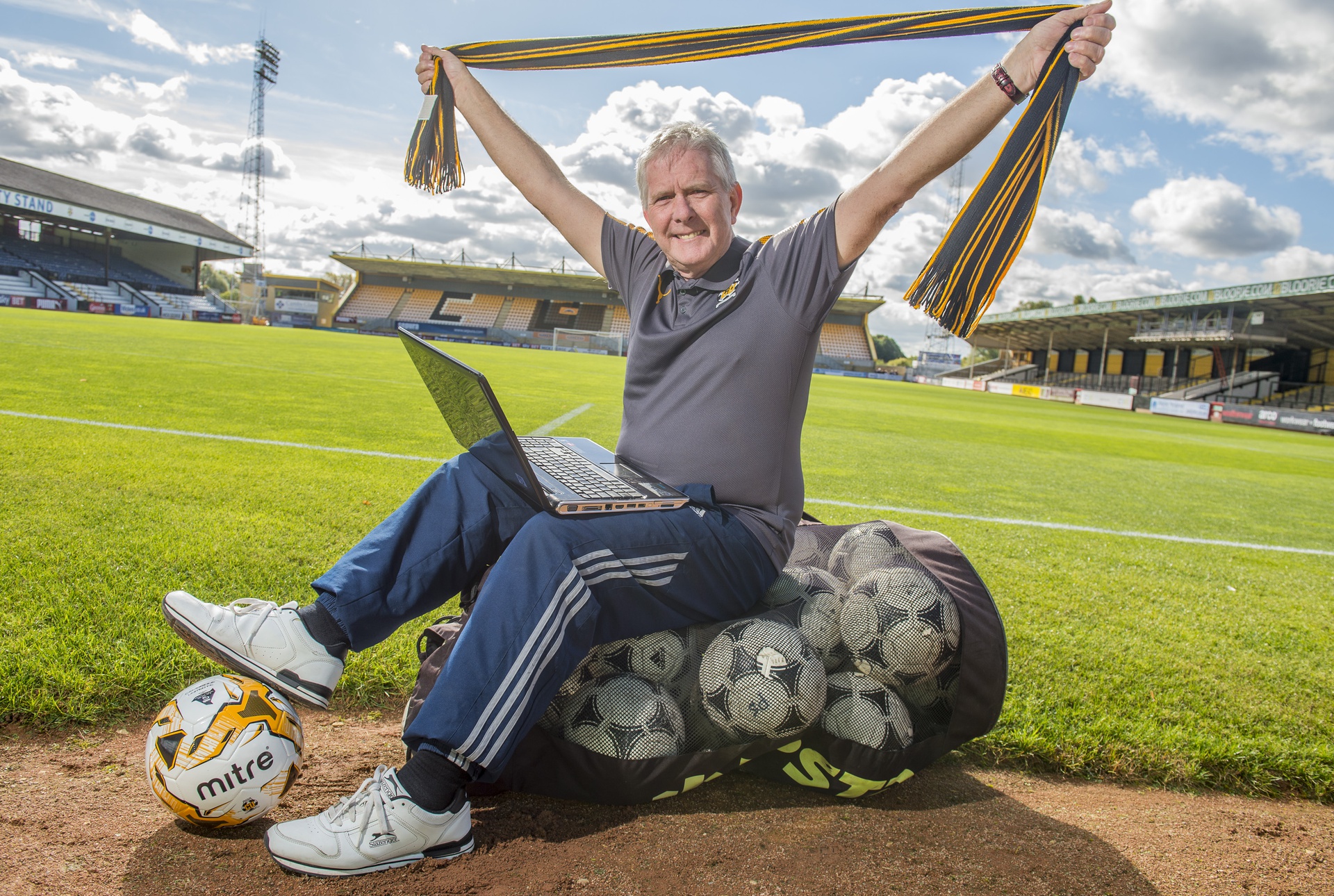 Cambridge United Supporters Club is one the first organisations in the country to benefit from a major expansion of ultrafast broadband by Openreach, Britain’s digital network business.

The Abbey Stadium based social club is now using the latest ultrafast technology, known as [1]Gfast, a service capable of delivering broadband download speeds of up to 330Mbps* – around 10 times the UK national average.

It is one of tens of thousands of homes and businesses across the county now able to get some of the fastest broadband speeds in the UK – after Openreach began switching on pilot areas for the technology earlier this year. Openreach plans a national rollout of ultrafast broadband to 12 million homes and businesses by the end of 2020 and 10 million will be upgraded using this cutting edge technology.

The supporters club signed up to be part of the Cambridgeshire trial via their communications provider, BT Business, and were connected in February.

Graham Passey, club steward, explained how the new ultrafast service is not only helping football supporters to enjoy match days even more, it’s also helping the club to find new sources of income on non-match days.

He said: “On the 26 match days of the year we host more than 200 home and away fans and the higher speed of broadband we now have is proving incredibly popular with fans who use our Wi-Fi to stay in touch with what is happening at other football matches. But for the rest of the year we are a social club with events most evenings and open all weekend. On weekdays when the club is not open to members we have been able to offer our facilities to a training organisation. They use our clubhouse three days a week to run day-release training courses for apprentice electricians. The apprentices use the internet a lot for course work and even for exams which are online. Having ultrafast speeds means they can download and upload that data instantly.

“The club is used all year round for social events with live music and discos. Now DJs can download their playlists stored in the cloud rather than lugging boxes of CDs around.”

“We’ve made a lot of progress in the four years I have been club steward, but I see this as a major addition to help us grow and there is a secure future for our club.”

Kim Mears, Openreach managing director for infrastructure delivery said: “It’s great to see the first customers being switched on and already reaping the benefits. The UK is ahead of its major European neighbours when it comes to superfast broadband but technology never stands still – that’s why we’re building on our existing fibre network and leading the way in deploying ultrafast speeds.

“We need to stay ahead in order to meet the evolving needs of our customers. Gfast will allow us to do that by reaching the largest number of people in the quickest possible time and transforming the UK broadband landscape from superfast to ultrafast.”

Gfast technology changes the way today’s broadband is transmitted, delivering ultrafast speeds that have previously required fibre to be run all the way to the premises (FTTP). This is significant as it will enable Openreach to make ultrafast fibre available to a much larger number of homes and businesses, and in a shorter timeframe, than if it had focused on FTTP alone.

Cherry Hinton and Huntingdon were announced as early test locations for Gfast in October 2016, evolving into pilot areas which have now been extended to include Newmarket and a host of other new locations including Coleridge, Histon, Petersfield, Brampton and Godmanchester.

The new network is available on an open wholesale basis to all internet service providers, meaning that households and businesses will benefit from a choice of services, competitive pricing and products.

People wanting to try the new service should contact their internet service provider to see if they’re offering a service, and to find out more about availability and pricing. They can find out more about which providers offer this service by visiting www.openreach.co.uk/buyultrafast

[1]G.fast is a cutting edge technology that allows us to deliver Ultrafast speeds over existing copper lines. It builds on our existing network, so it allows us to upgrade areas very quickly with minimal disruption and cost, and will evolve over time to offer even faster speeds.