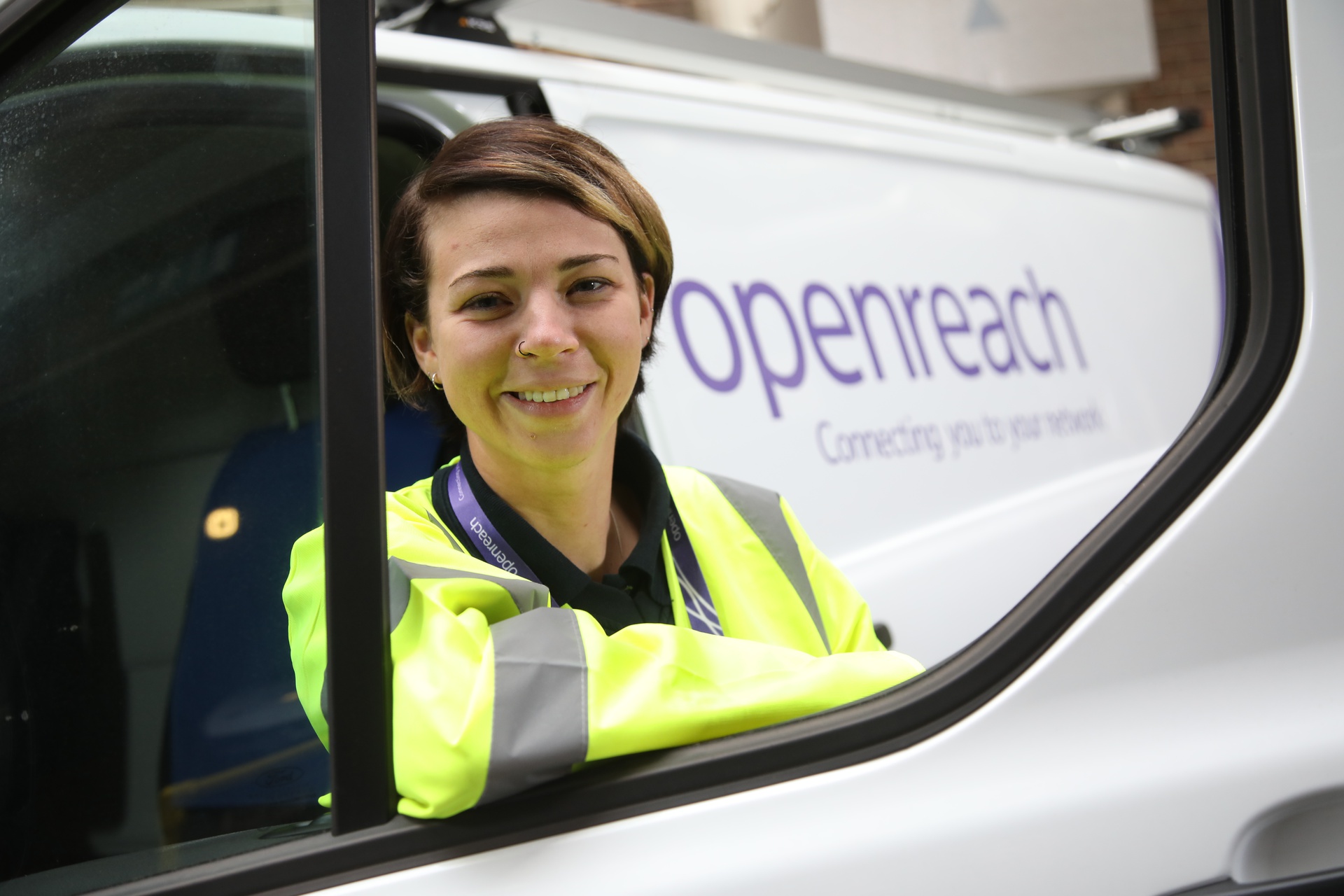 Hundreds of homes and businesses across Nottinghamshire are set to get access to broadband speeds up to 30 times faster than the UK average*, thanks to Openreach, Britain’s digital network business.

The homes, in areas such as Bulwell, Hucknall and Nottingham are in line to be some of the first in the UK to benefit from a new way of installing ‘full fibre’ broadband, by using the infrastructure already in place for the existing copper broadband network.

Kim Mears, managing director of infrastructure delivery at Openreach, said: “We’re investing heavily in ultrafast broadband because we’re committed to giving Britain a first class network, capable of delivering the very latest communication services for households and businesses. By using new techniques, like we will be doing here in Nottinghamshire, we have already halved the cost of delivering ‘full fibre’ infrastructure.

Richard Hall, Openreach’s regional network infrastructure delivery director for the Midlands, said: “I’m delighted to see customers in Nottinghamshire set to benefit from this initiative, some of whom have struggled with lower than average speeds in the past.

This planned deployment in Nottinghamshire is part of Openreach’s aim to make ultrafast speeds available to 12 million premises by the end of 2020 – of which two million is using full fibre technology.

The rollout of ‘full- fibre’ builds on the existing deployment of superfast technology across the county where more than 97 per cent of homes and businesses already have access to high-speed broadband.